In Demand DVDs and Blu-rays

Directed by Ari Aster
When her mentally ill mother passes away, a family all mourn her loss. The family turn to different means to handle their grief, including Annie and her daughter both flirting with the supernatural. They each begin to have disturbing, otherworldly experiences linked to the sinister secrets and emotional trauma that have been passed through the generations of their family.

Directed by J.A. Bayona
Three years after the Jurassic World theme park was closed down, Owen and Claire return to Isla Nublar to save the dinosaurs when they learn that a once dormant volcano on the island is active and is threatening to extinguish all life there. Along the way, Owen sets out to find Blue, his lead raptor, and discovers a conspiracy that could disrupt the natural order of the entire planet.

Directed by Steven Soderbergh
A young woman is involuntarily committed to a mental institution, where she is confronted by her greatest fear--but is it real or a product of her delusion?

Directed by Leigh Whannell
Grey Trace and his wife suffer a brutal mugging which leaves him paralyzed and results in her murder. After the horrific crime, a special new technology is brought to him with a chip implanted in his spine called Stem. With that chip, he now has a new upgraded control over his body and abilities. Set in the near-future, Grey embarks on an exhilarating quest to gain revenge by using his new skills.

Directed by Tom Holland
When Charles Lee Ray needs to get a quick escape from cop Mike Norris, he takes his soul and buries it into playful, seemingly good guy doll Chucky. Little does he know a little boy by the name of Andy Barclay will be the new owner of him soon-to-come. Charles confides in Andy while he commits numerous murders and once the adults accept Andy's story as truth, it's too late. 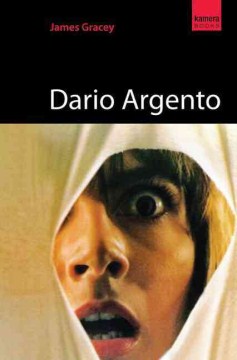 The stylistic and bloody excesses of the films of Dario Argento are instantly recognisable. Vivid, baroque and nightmarish, his films picture violent deaths in a twisted embrace with an almost sexual beauty. Hailed as one of horror cinema's most significant pioneers, Argento continues to create inimitable and feverishly violent films. His work has influenced the likes of Tarantino and Scorsese and his mastery of the genre is confirmed with his production of celebrated classics such as George A. Romero's Dawn of the Dead. 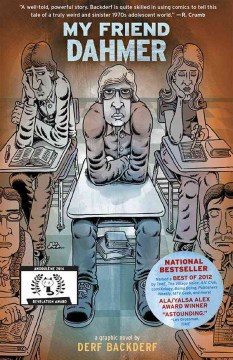 To the public, Dahmer was a monster who committed unthinkable atrocities. To Derf Backderf, "Jeff" was a much more complex figure: a high school friend with whom he had shared classrooms, hallways, and car rides. In My Friend Dahmer, a haunting and original graphic novel, writer-artist Backderf creates a surprisingly sympathetic portrait of a disturbed young man struggling against the morbid urges emanating from the deep recesses of his psyche; a shy kid, a teenage alcoholic, and a goofball who never quite fit in. 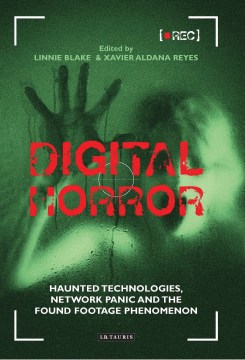 Contemporary horror cinema reflects and exploits the anxieties of our age in its increasing use of hand-held techniques and in its motifs of surveillance, found footage (fictional films that appear 'real': comprising discovered video recordings left behind by victims/ protagonists) and 'digital haunting' (when ghosts inhabit digital technologies). This book explorers the digital horror film phenomenon.

On 'Suspiria' and Beyond : a conversation with cinematographer Luciano Tovoli

This book retraces all the stages of making Suspiria, from test shots to printing. It describes in detail the cultural premises of this immortal work and the historical context of the struggle for innovation in the cinematography of the Seventies. Above all, it reveals Tovoli’s tireless search for an expressive use of color in films, providing us with a first-hand experience of an incredible adventure in aesthetics. 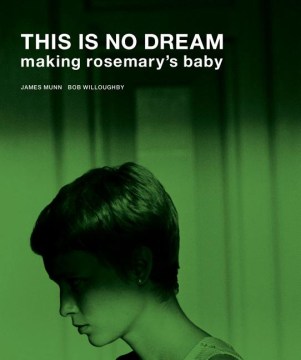 This Is No Dream: Making Rosemary's Baby

On June 12, 1968, prayers were answered. Rosemary's Baby hit American theatres. This book is a definitive illustrated history commemorating the 50th anniversary of this landmark picture, from director and casting choices to the kudos and condemnation it received upon its release.