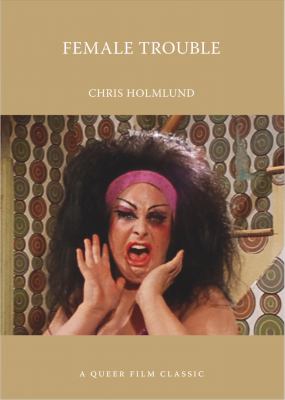 The first title in the Queer Film Classic series to focus on the work of legendary director and cinematic camp icon john waters, best known for the underground classic Pink Flamingos and his later more commercial works such as Crybaby, starring Johnny Depp, and Hairspray, which was also made into a hit stage and film musical. 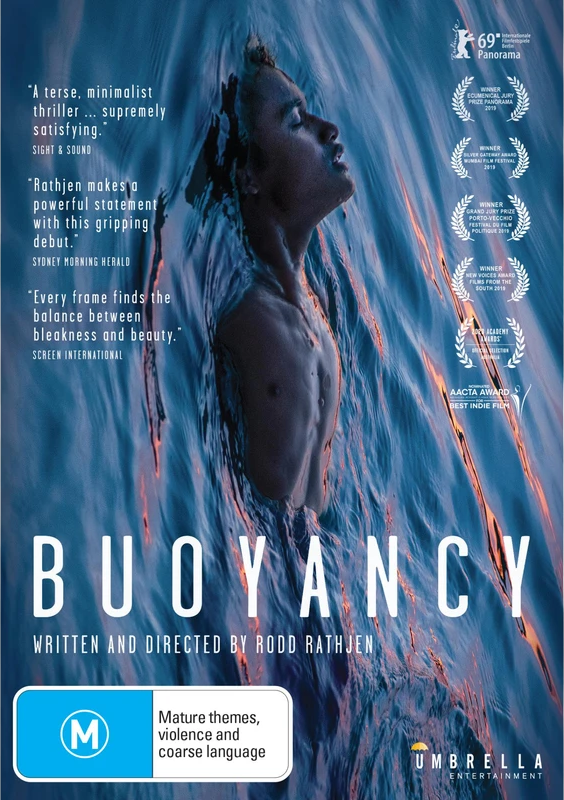 "14-year-old Chakra is sold as a slave labourer to the captain of a Thai fishing vessel. The captain's rule on board is cruel and arbitrary."

"Agnès Varda, photographer, installation artist and pioneer of the Nouvelle Vague, is an institution of French cinema. Taking a seat on a theatre stage, she uses photos and film excerpts to provide an insight into her unorthodox oeuvre."

"A Chinese family discovers their grandmother has only a short while left to live and decide to keep her in the dark, scheduling a wedding to gather before she dies." 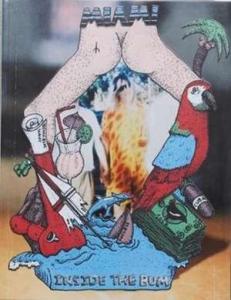 This limited-edition photo book documents the making of Harmony Korine’s new film ‘The Beach Bum’ – starring Matthew McConaughey, Jonah Hill, Isla Fisher, Snoop Dogg, and Zac Efron. In October of 2017 the Lebon brothers, Frank and Tyrone, were invited onto the set of Harmony Korine’s latest film for a period of six weeks.