They can include everything from films and TV series to books, podcasts, music and beyond. 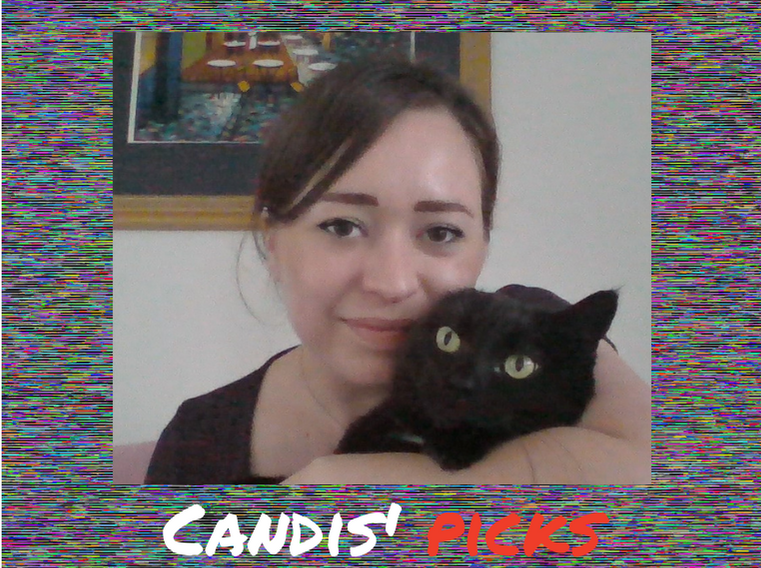 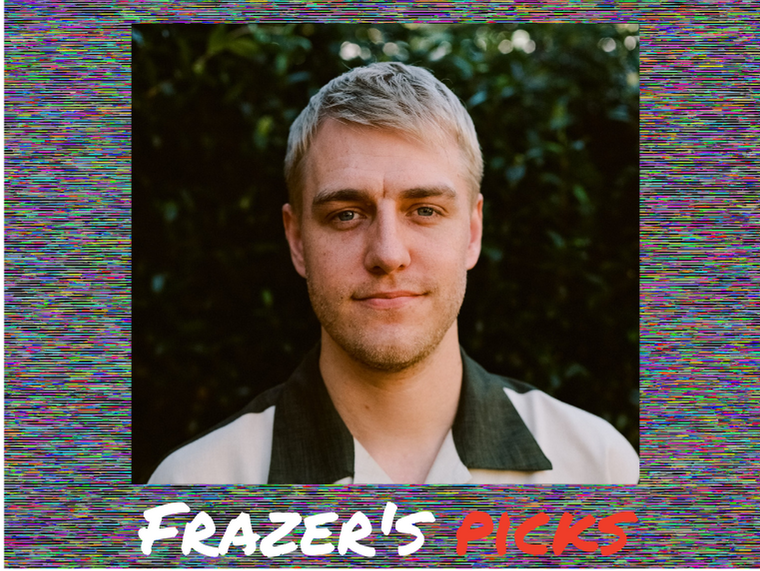 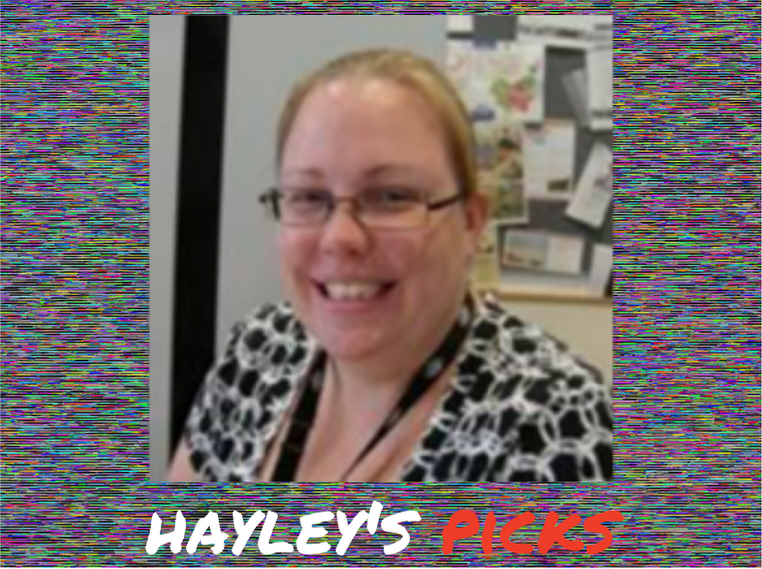 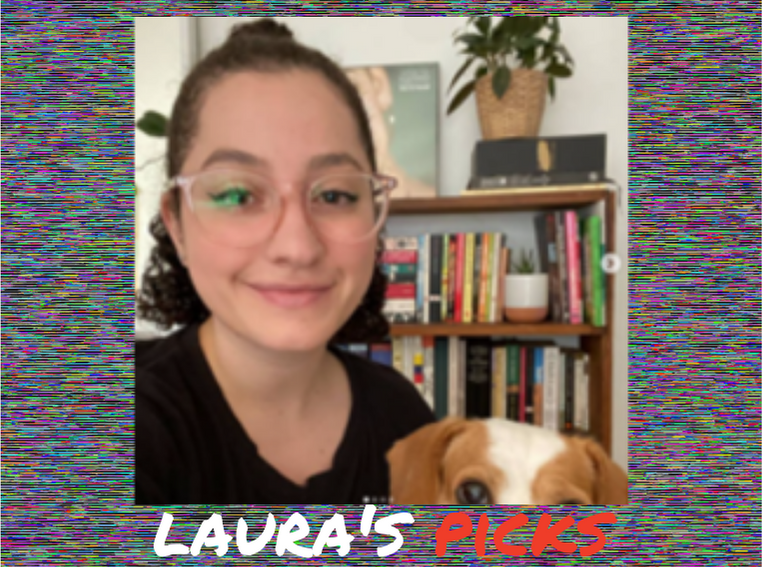 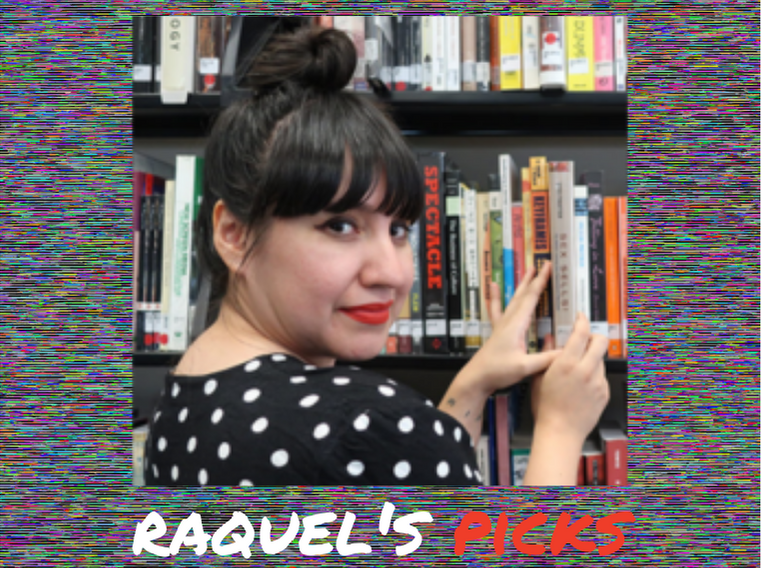 This series although canceled is well worth the watch. It is an interesting take on how the modern world would respond to the Biblical End Times. It follows a man Īsā  (Jesus) who claims to be the returning Messiah. A CIA agent seeks to uncover the truth, it is visually beautiful and gives one hope.

STREAM IT ON NETFLIX 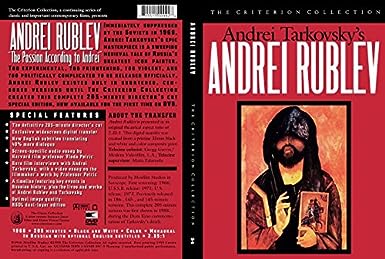 This masterpiece showcases rare film interviews with Andrei Rublev and Tarkovsky. This is a great introduction to Tarkovsky, who created beautiful films - he believed that film as an art form had the ability to communicate emotion, unlike other mediums. 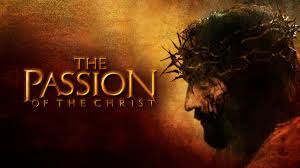 This book is a collection of photographs that invites audiences to continue to engage with the film and feel its impact. The film itself tells the Christian Easter story of the last 2 hours of the life of Jesus, the events leading up to the crucifixion, where Jesus is betrayed by Judas, ultimately leading to his conviction and death and final resurrection.

Re-viewing The passion : Mel Gibson's film and its critics

The Passion of the Christ is one of the top-grossing films in history, however, its creation was not without controversy. This book reviews the film through the lens of feminism, art, literature, and culture with perspectives taken from Catholicism and Judaism. 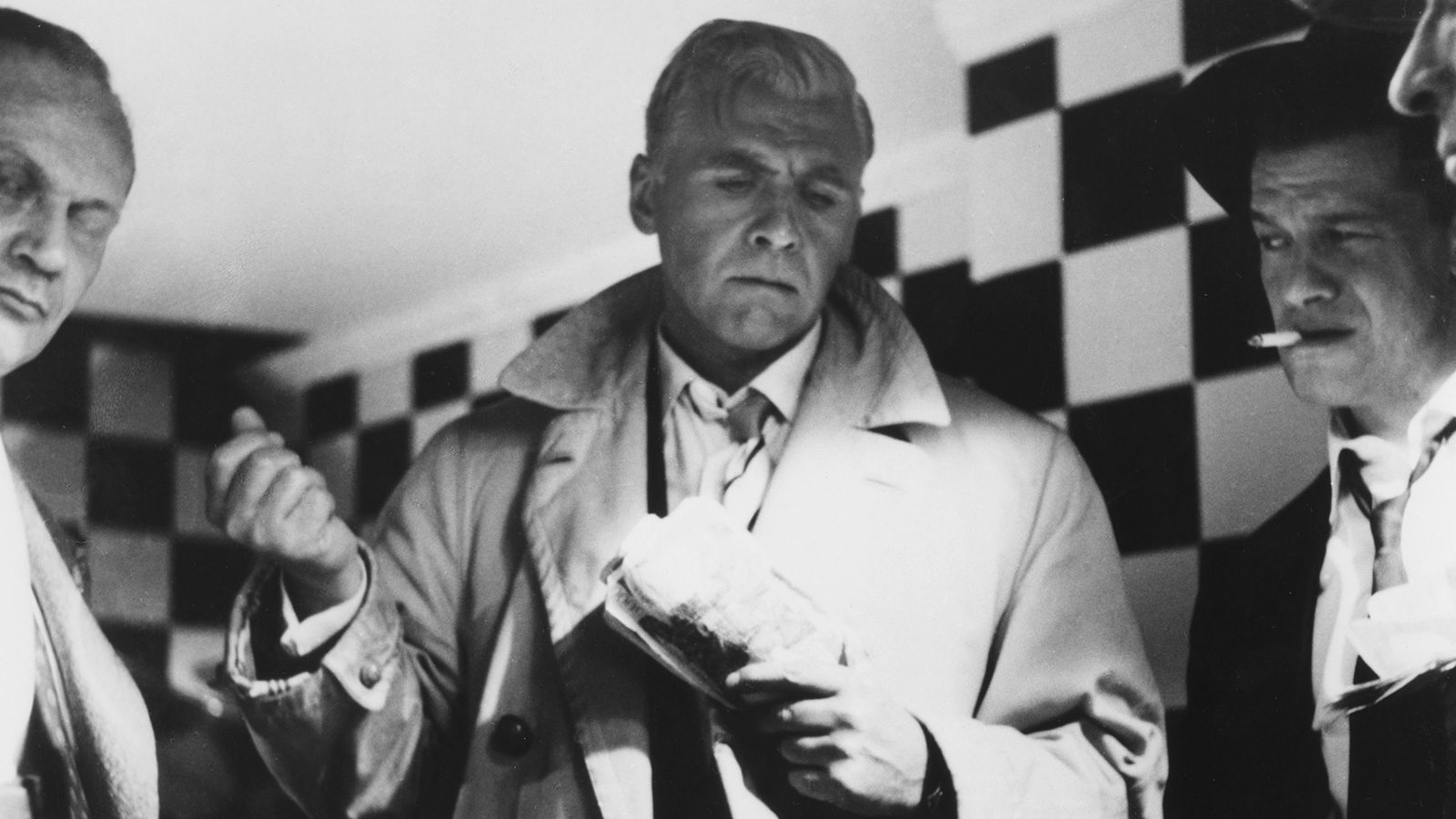 An enticing mix of 50s noir and the early stirrings of energy that would become the French New Wave. The melancholy, romantic atmosphere works with the hard-edged elements. 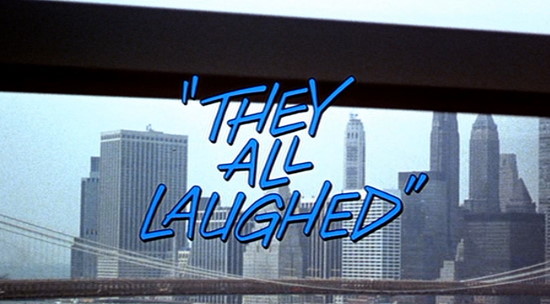 This one took a little while for me to settle into, but about a third of the way through I was totally on board. A bewitching combination of screwball romantic comedy and strange detective mystery, set in a gritty 80s Manhattan dream zone. 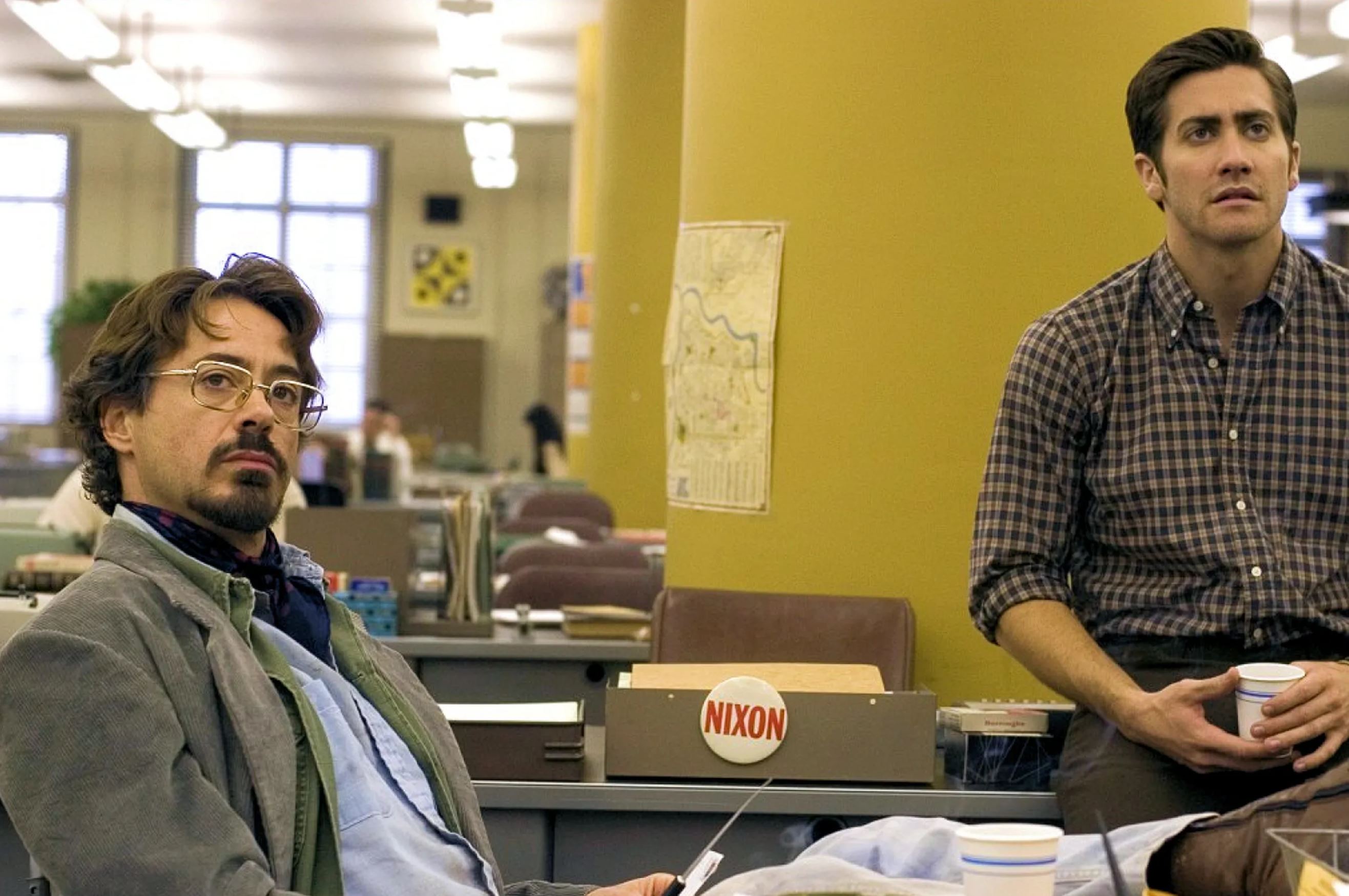 One of the all-time great procedurals. Hypnotic filmmaking that explores an endless, existential search for meaning: sign me up. 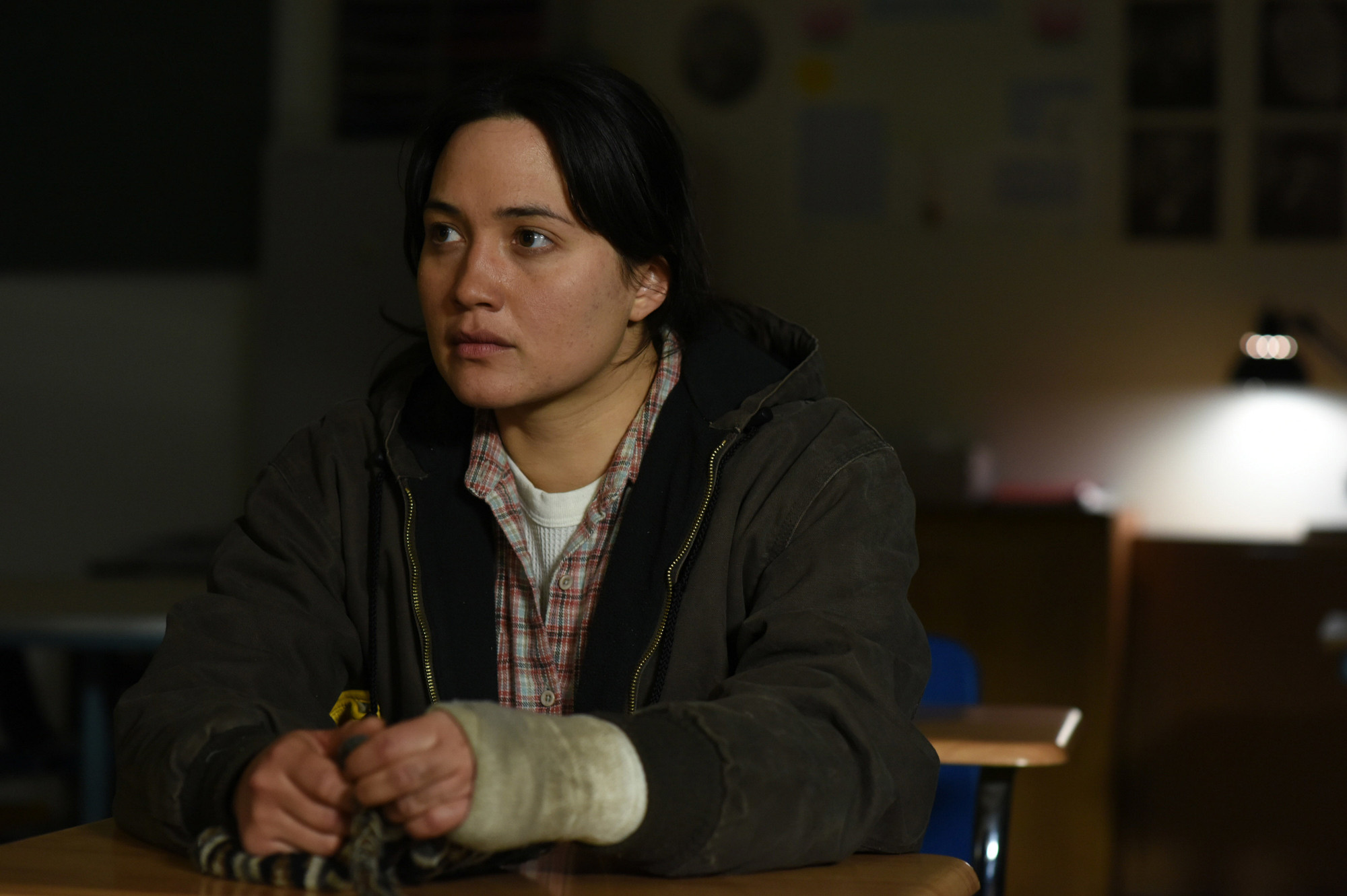 I watched this recently and I’m pretty convinced it’s some kind of masterpiece. Such a restrained, assured approach is taken to all three stories, with the final one being a particular highlight: Lily Gladstone is truly remarkable. Up there with Wendy and Lucy as one of Reichardt’s best imo. 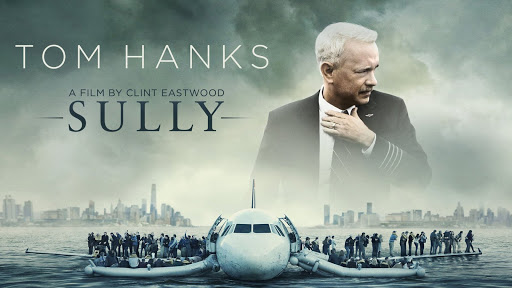 This is an extraordinary dramatisation of the Miracle on the Hudson where a passenger plane lands in the water of the Hudson River. This film makes you feel like you are on the plane with the pilots and passengers. Tom Hanks is brillant as always as Sully. 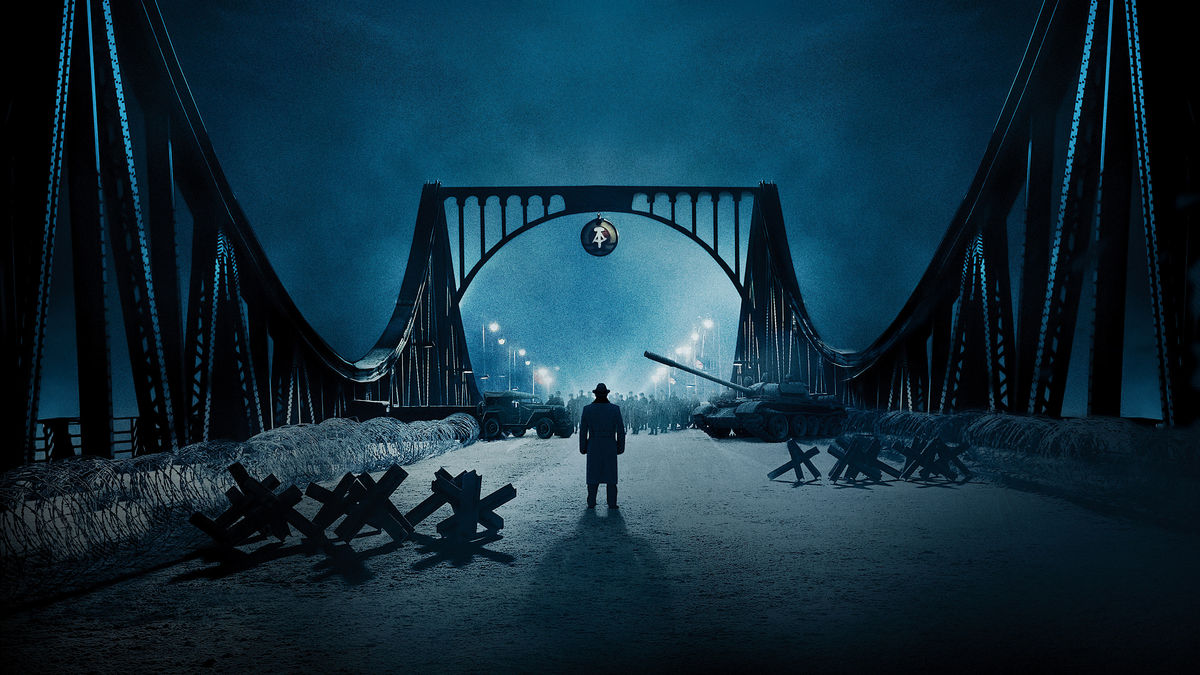 This films make you feel like you are in the middle of the cold war. Tom Hanks gives an awesome performance in this docudrama about the Bridge of Spies, where Soviet/US spies were exchanged through negotiations. A must watch for any history buff.

STREAM IN ON CLICKVIEW 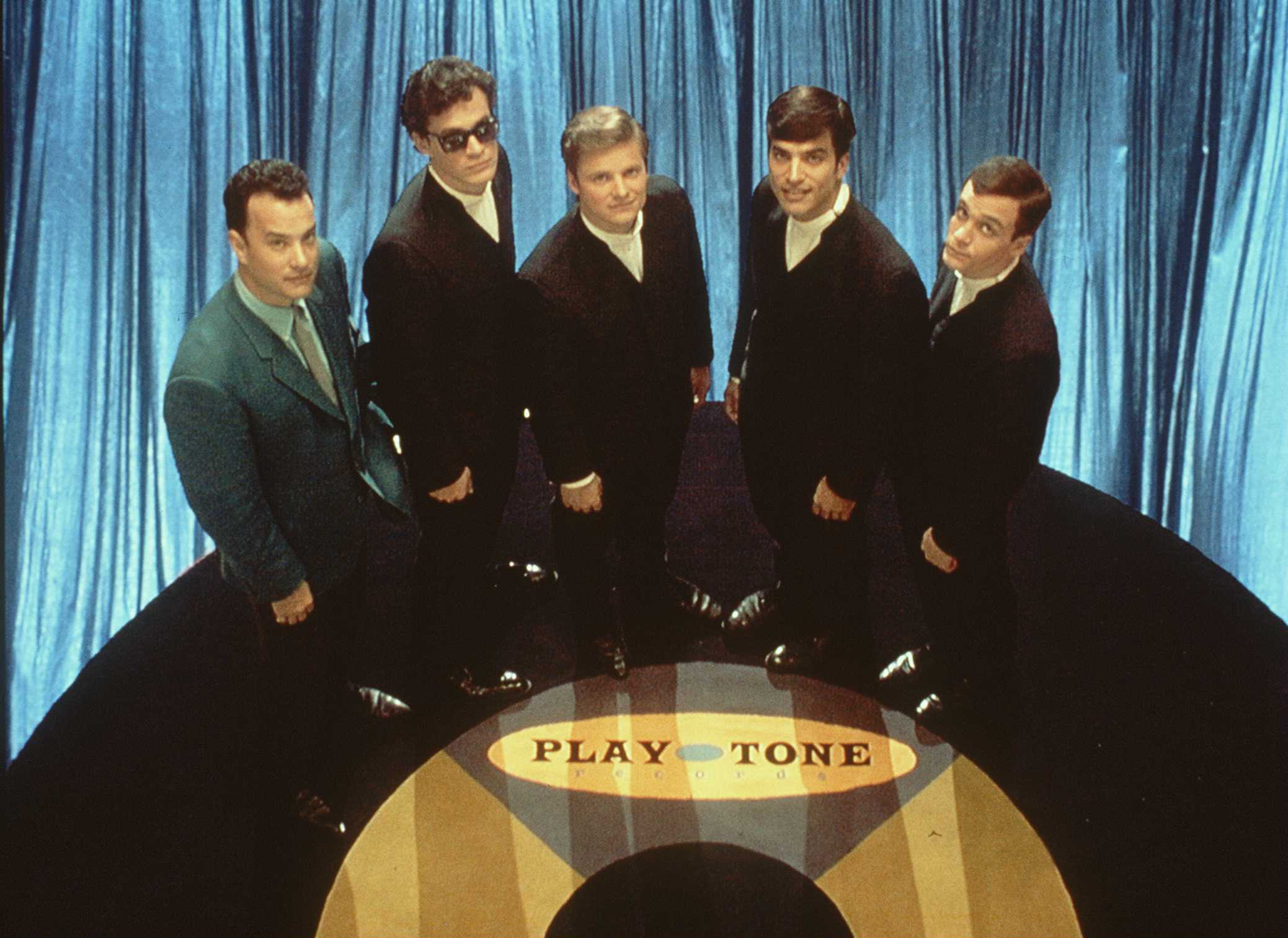 That Thing You Do

Tom Hanks wrote and directed this dive into the 1960's music industry. The film follows the rise and fall of the band 'The Oneders' after the success of their one hit wonder. The songs are catchy and the film is entertaining and fun to watch. 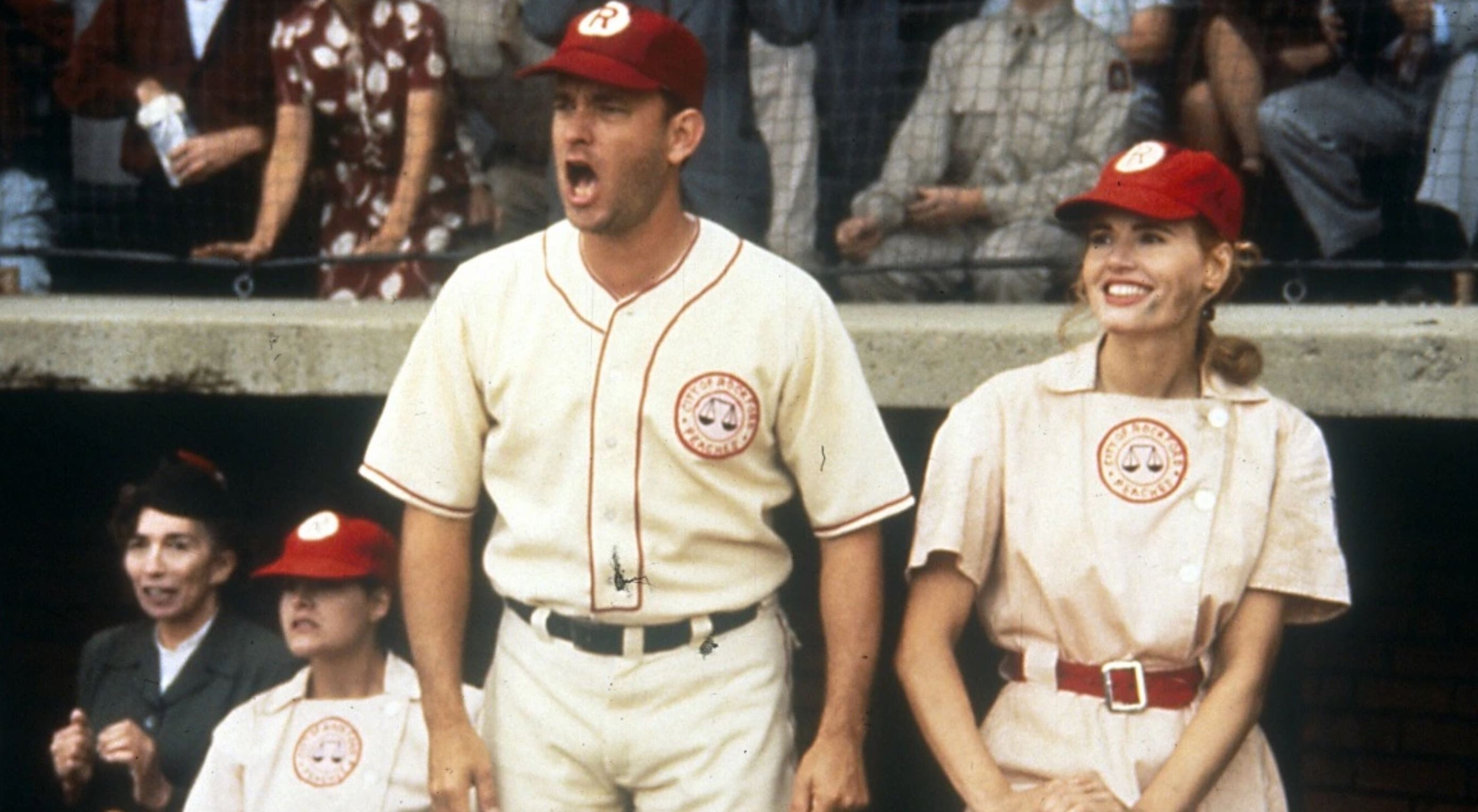 A League Of Their Own

This is a classic film that I fell in love with when I was younger. Tom Hanks was fantastic and his well time comic touches were the cherry on top of an already awesome cake. 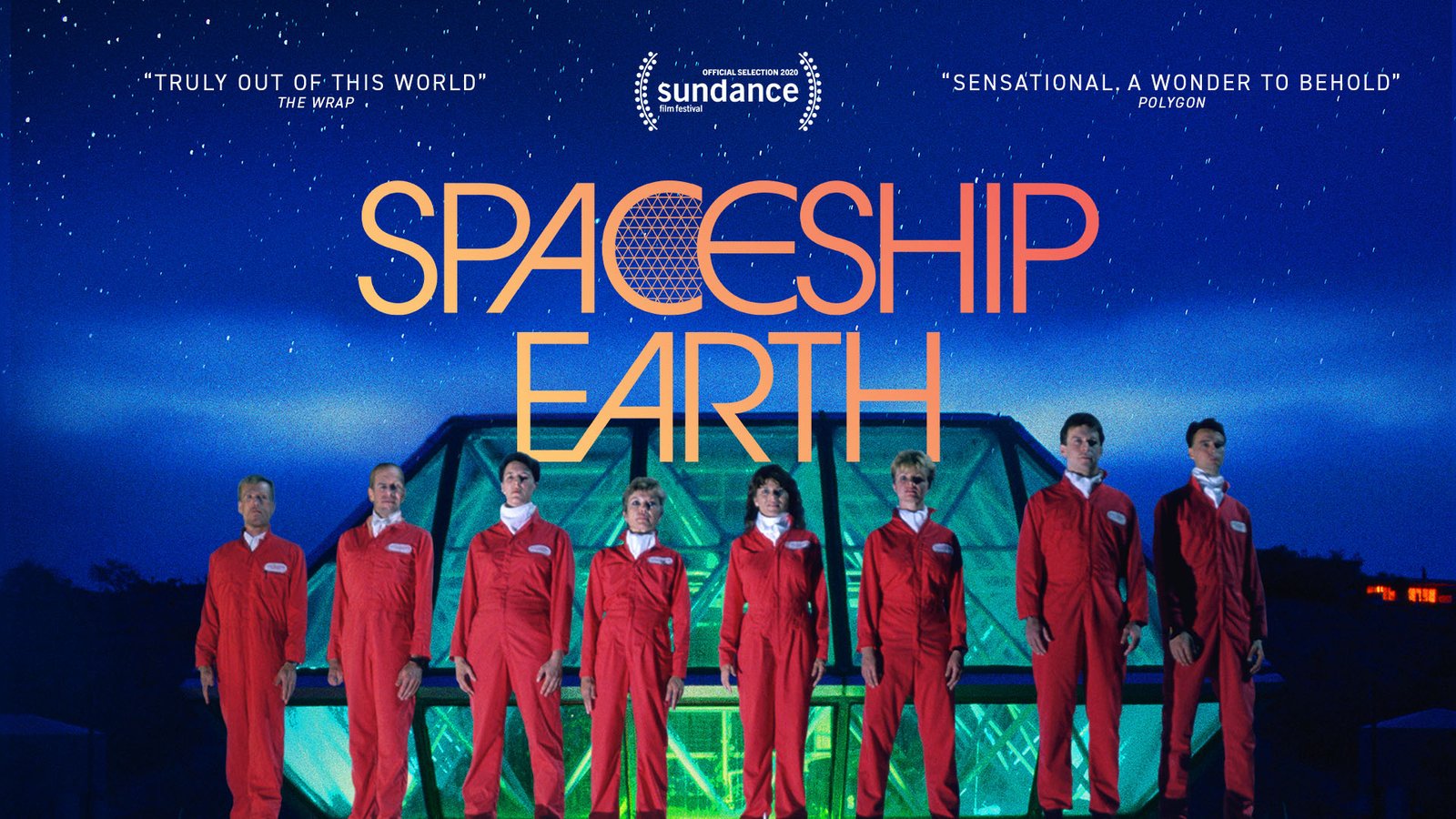 This is a really strange documentary you have to see to believe. In 1991, 8 people were sent into a giant terrarium in the middle of the Arizona desert for 2 years. Inside they had replicated the Earths ecosystem to test it out for future Mars colonization and sustainable living on Earth.

STREAM IT ON DOCPLAY

STREAM IT ON APPLE TV 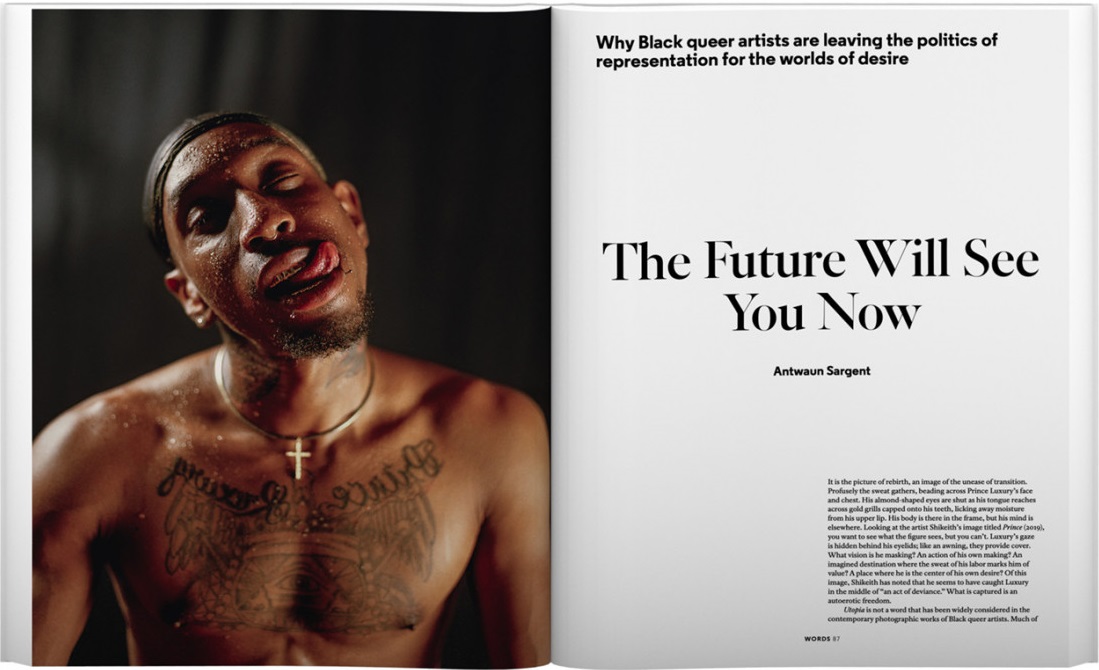 The contributors of Utopia share their visions of what an alternate way of living could look like. After months of isolation, self-quarantine and new ways of living, is it possible for people to reset and shift our priorities, instead of returning to the way things were? 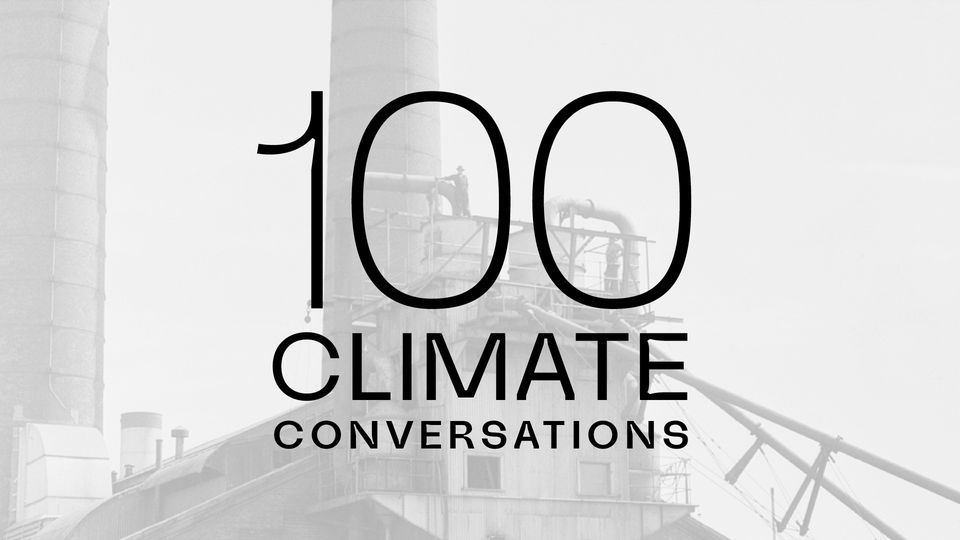 The Powerhouse Museum presents an exhibition alongside weekly live discussions with 100 inspiring Australians who are talking about resilience, community and invention as ways to tackle climate change. You can book free tickets to watch the discussions happening live every Friday, or you can listen to the discussions on Spotify. 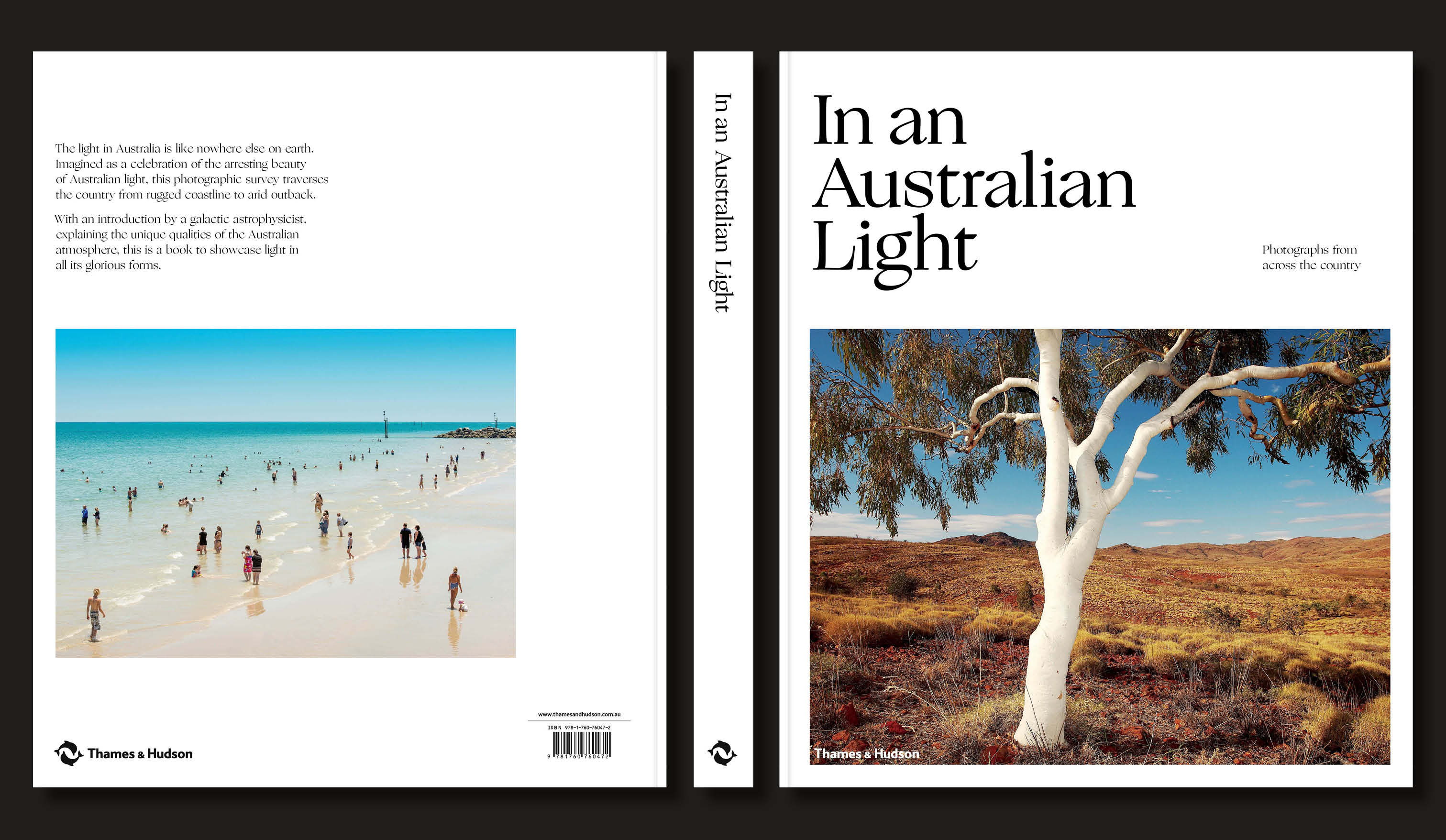 In an Australian light: Photographs from across the country

A celebrations of the incredible landscapes of Australia. 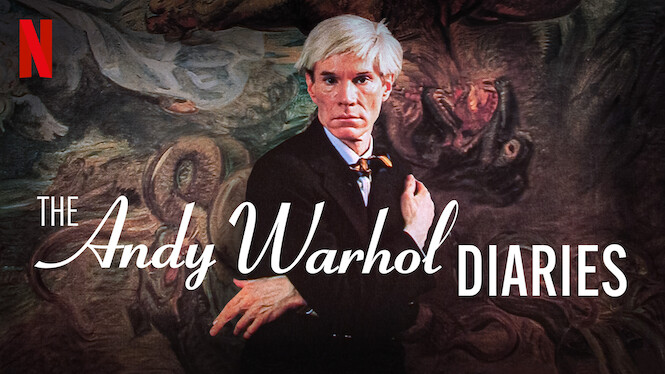 I went into this with no expectations, only knowing that anything Warhol-related is worth indulging in. This 6 part series should've been 10 parts… when you think about how long Inventing Anna was! It was so beautiful, and really did the diaries (aka Warhol's private self) justice. Oh and did I mention Warhol voice via AI narrates? 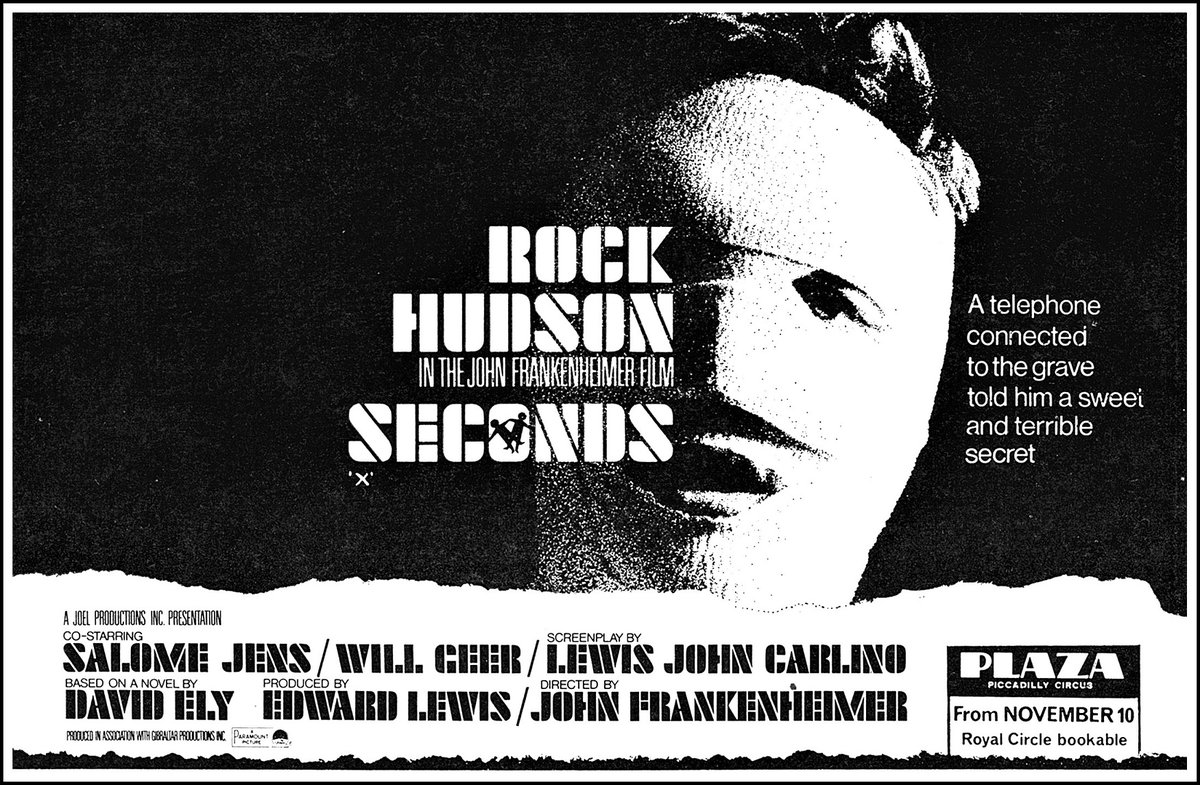 Absolutely terrifying from start to finish. There are so many points to discuss here but my takeaway is a reaffirmation that living life according to what society expects of you only leads to regrets, disappointments and a very dull life indeed. Rock Hudson is magnificent (and still hot as hell) as the made-over man, in a deep despair and aching from loneliness while also cracking up from paranoia. I will never forget the finals moments and his screams of total terror.

I'd like to thank Film Club (RIP) for their "everything must go sale" for enabling me to finally indulge in this camp classic. Starring Diana Ross as a fashion designer trying to make it in the ruthless fashion world, Anthony Perkins as the sociopathic photographer who "discovers" her and Billy Dee Williams as her asshole aspiring-politician BF who treats her horribly and who she should NEVER have gone back to. That's not really a spoiler - this movie really has to be seen to be believed. I am still shell shocked. 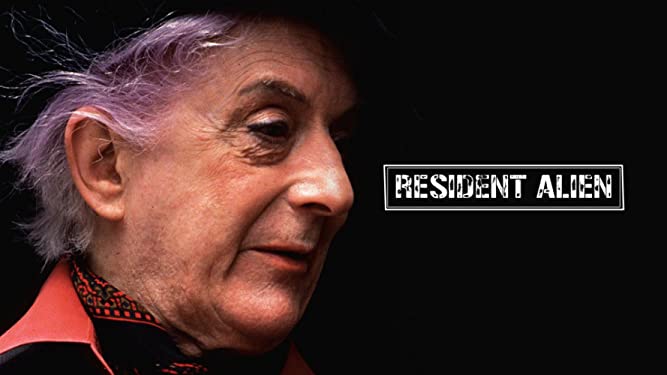