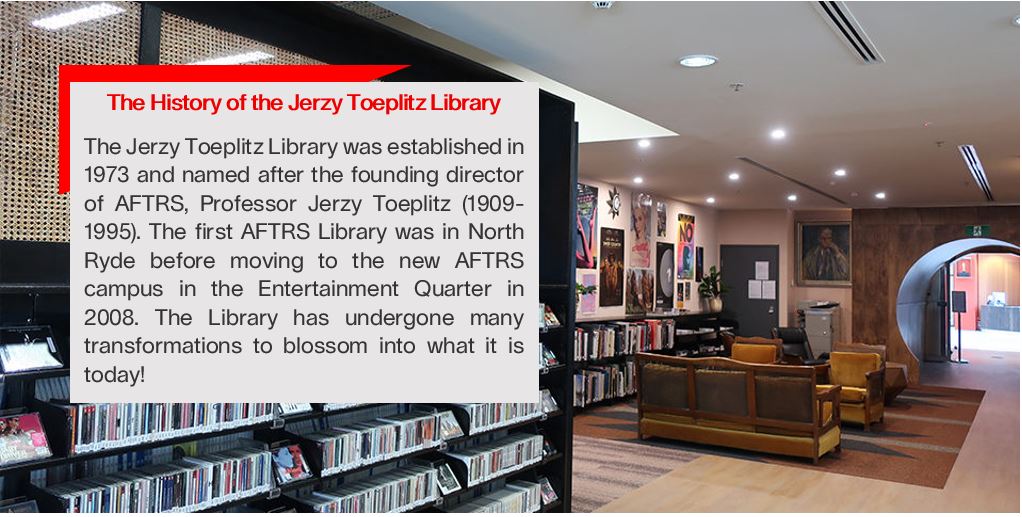 Jerzy Toeplitz was the foundation Director of AFTRS from 1973 to 1979.

In 1970 he had come to Australia as a consultant to the Interim Council for the National Film & Television Training School and in 1972-3 was a visiting professor at La Trobe University in Melbourne.

He was born in Charkov, Russia, and educated in Warsaw, Poland where he gained a Masters in Law & a Doctorate of Philosophy. In his early twenties, he joined an avant-garde group of students who were committed to artistic filmmaking. After a five year period of filmmaking in London, with his cousin Ludovice Toeplitz de Gran Ry, being involved with everything from scripting to selling, he returned to Poland in 1937 to work as a journalist and for the Council of Polish Cinematography.

In 1988 he returned to Australia to attend the opening of the new building of AFTRS at North Ryde, Sydney, and the naming of the library. He said at the time that the film school had fulfilled its role "because it has given impetus to new filmmakers and played a crucial role in the cultural life of the country. If we ever eliminate the school, we would lose a great deal that ensures a national cultural identity for Australia."

Blast from the Past 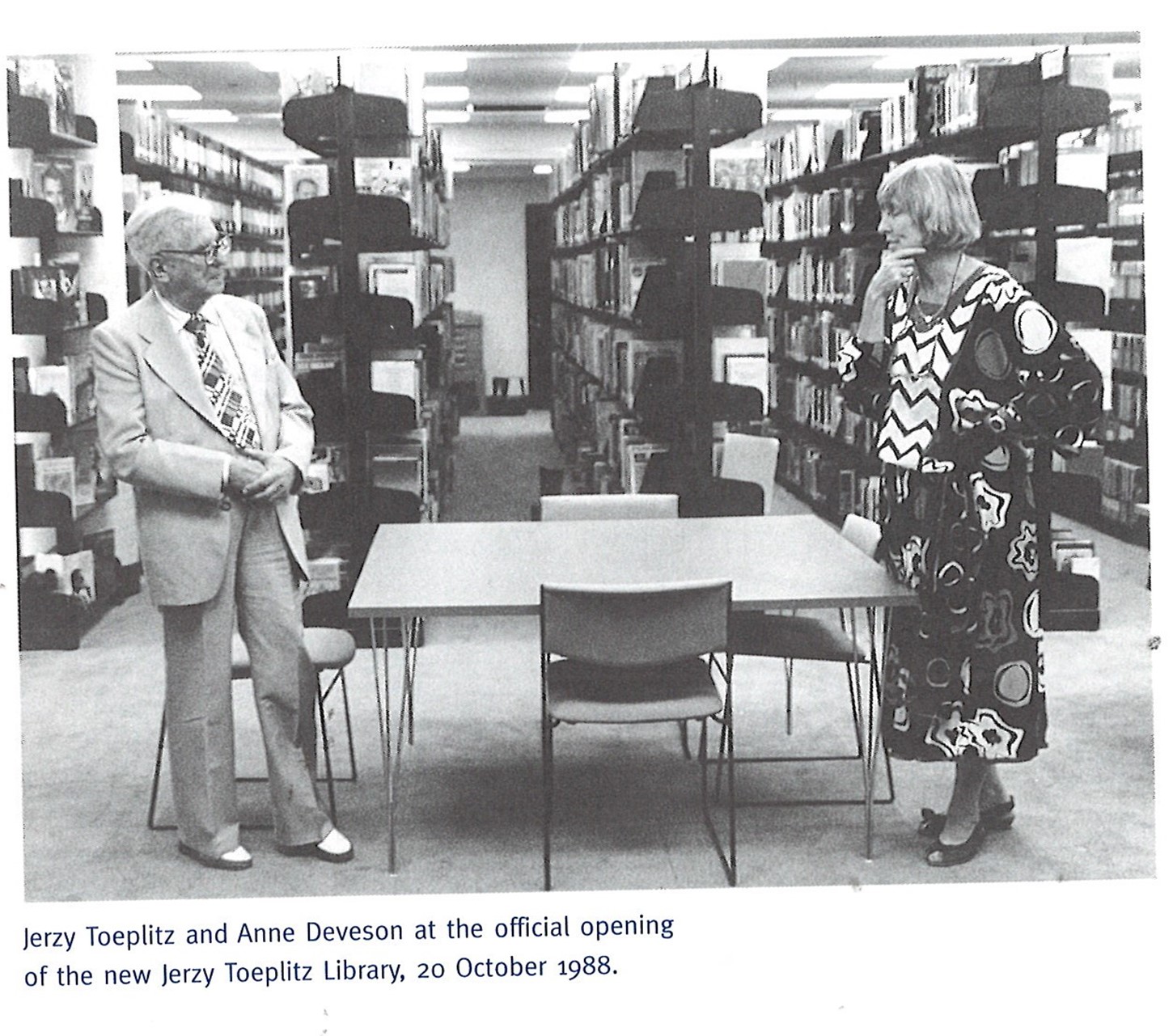 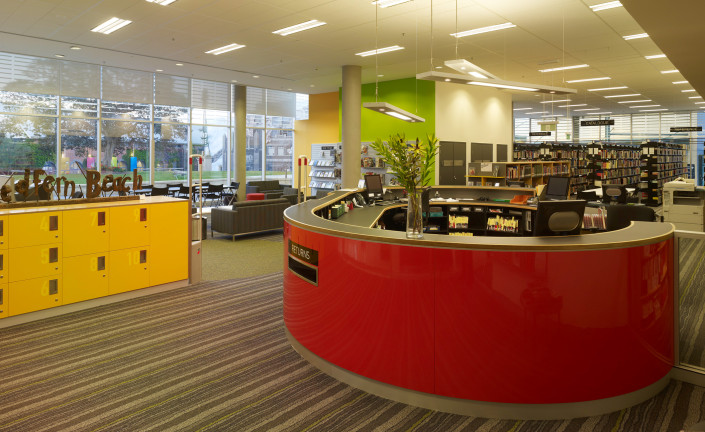 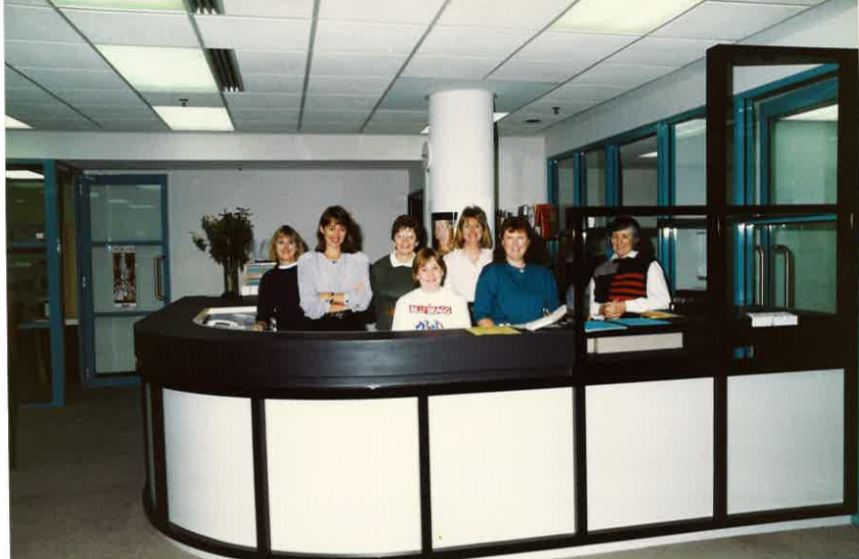 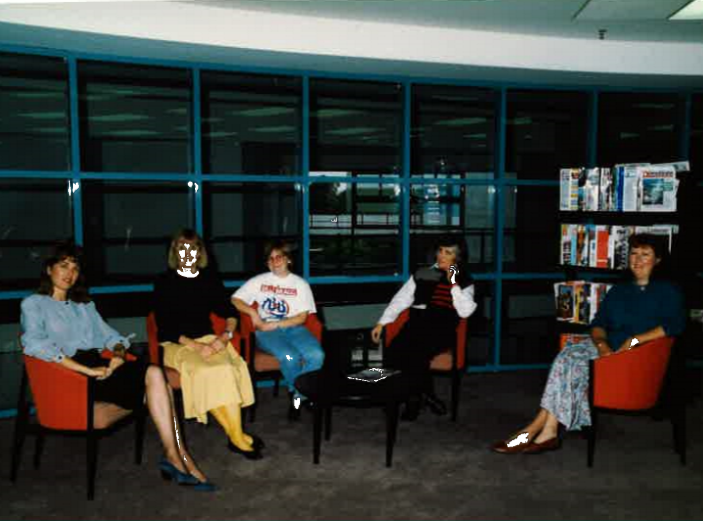 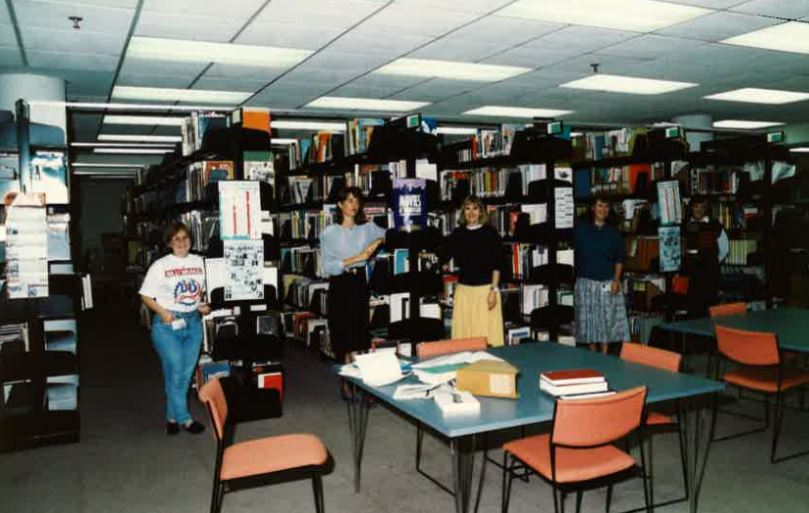 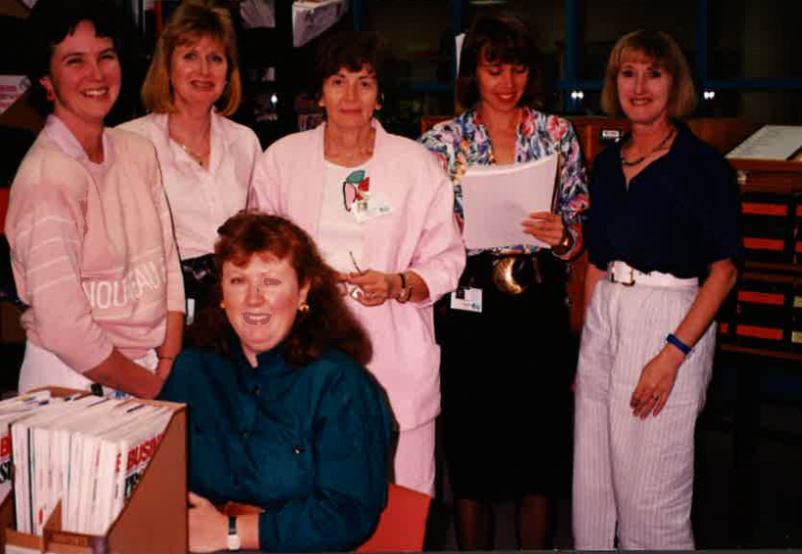 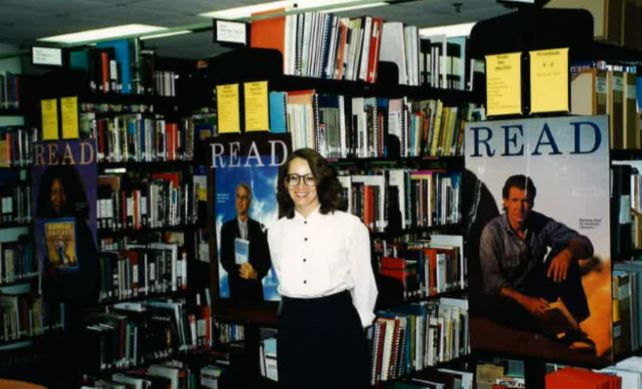 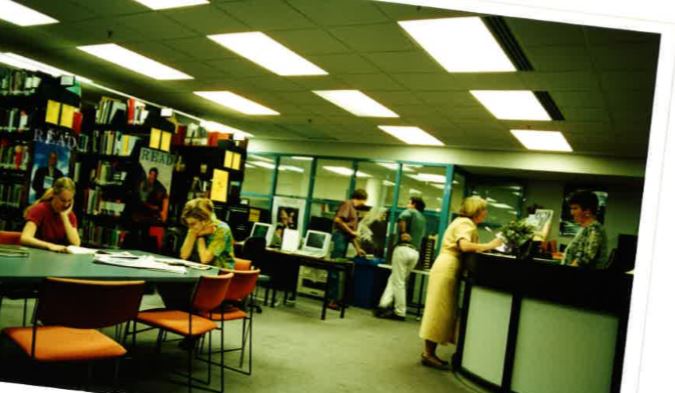 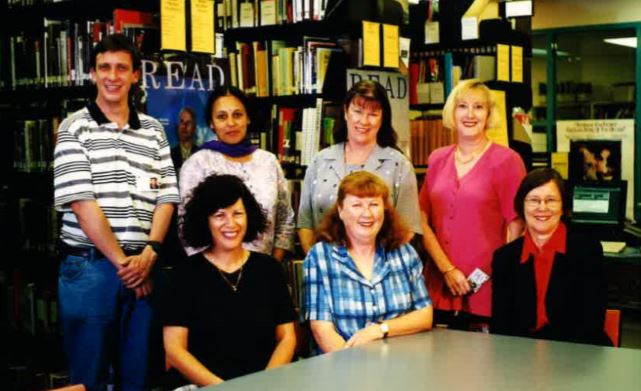