Original music written specifically for the film it appears in (as distinct from "jukebox" soundtracks below).

Soundtracks which primarily use pre-existing pop and rock songs, folk music and/or classical pieces to evoke a time period, place or character. The meaning of "jukebox" has here been re-appropriated from the term "jukebox musical." 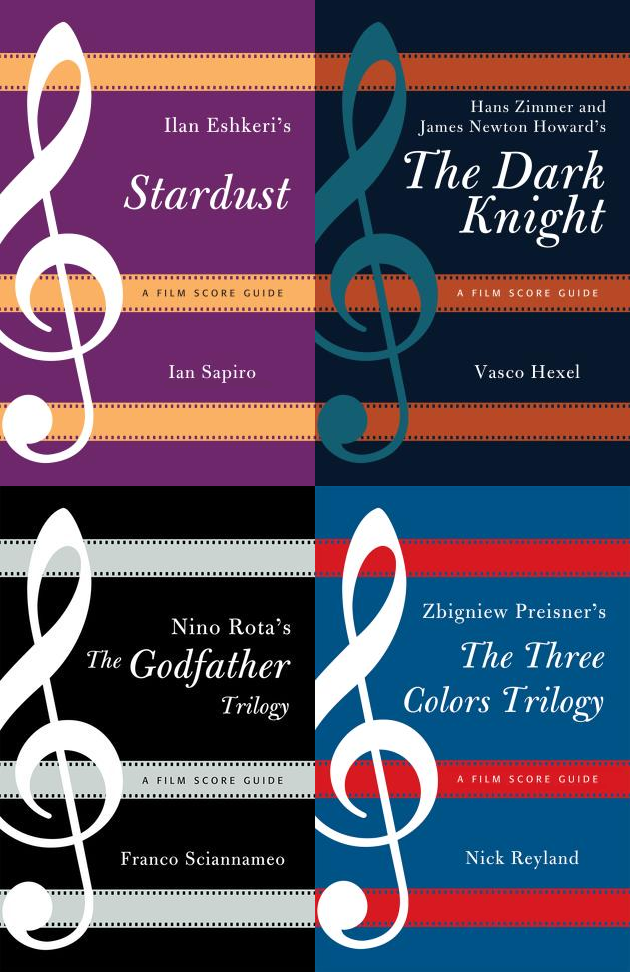 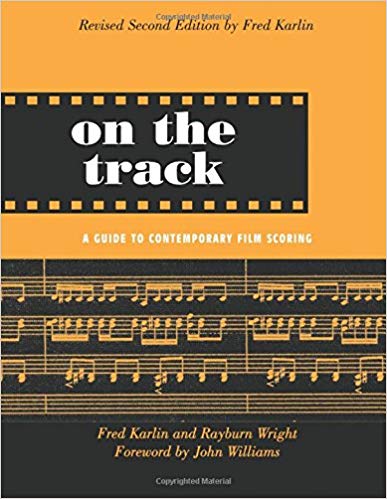 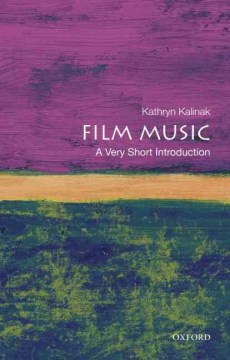 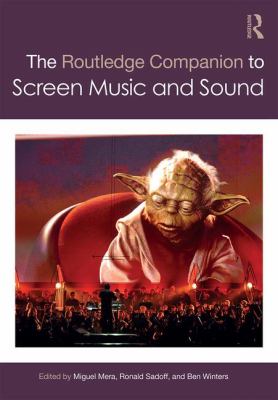 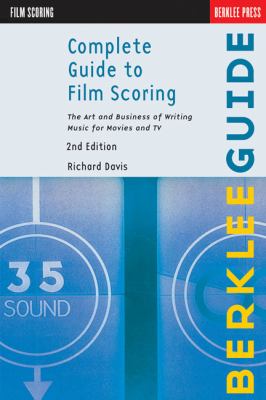 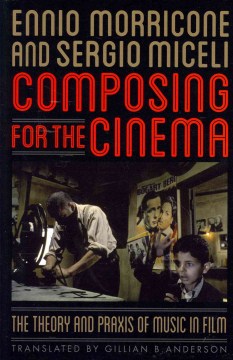