Search this guide as a starting point for your research into directing. 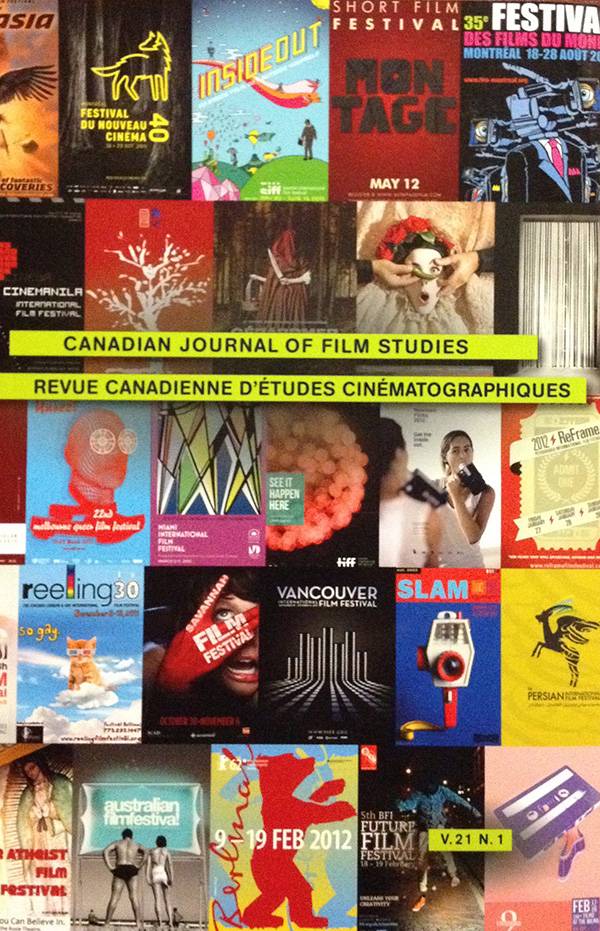 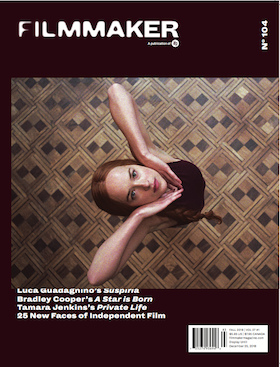 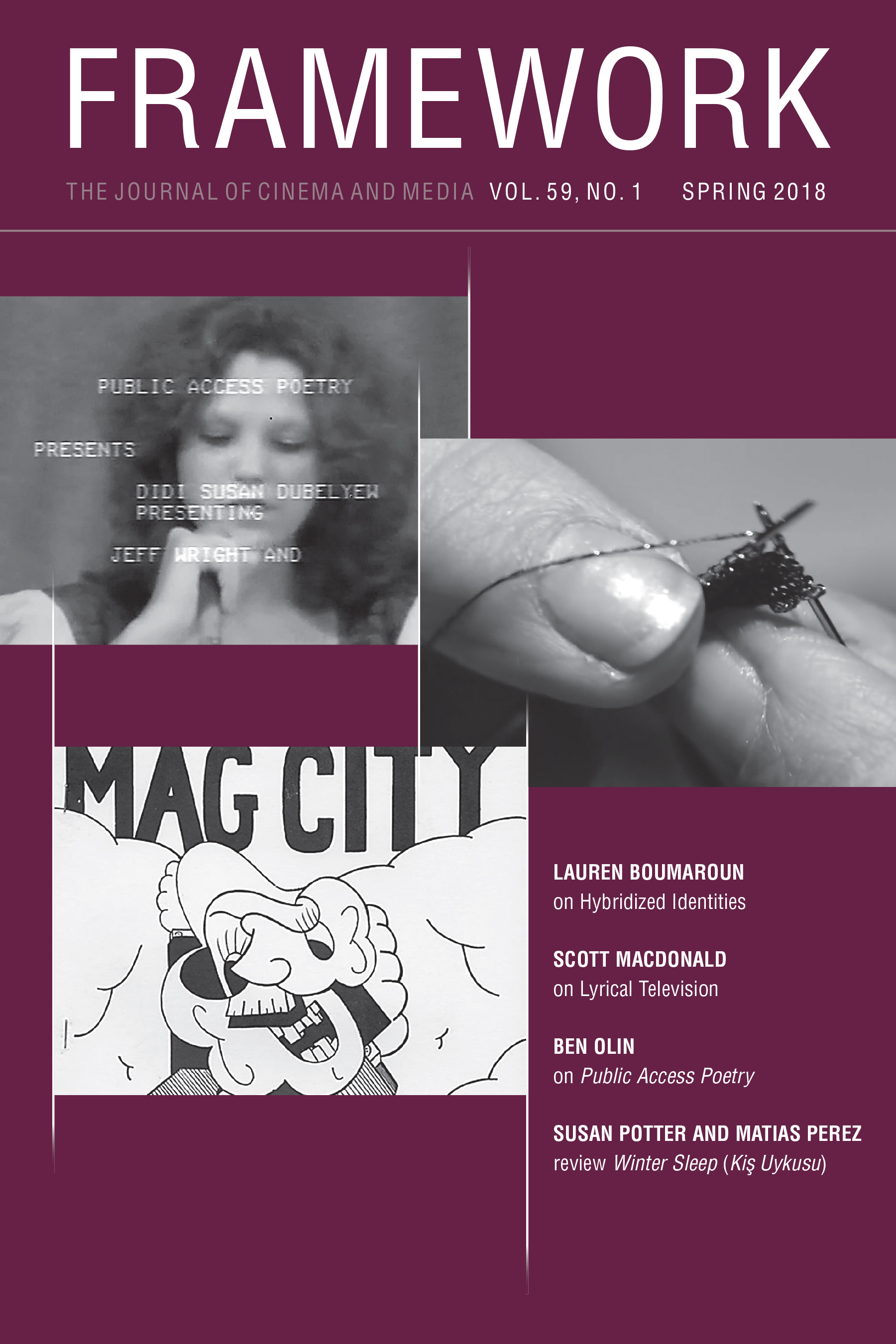 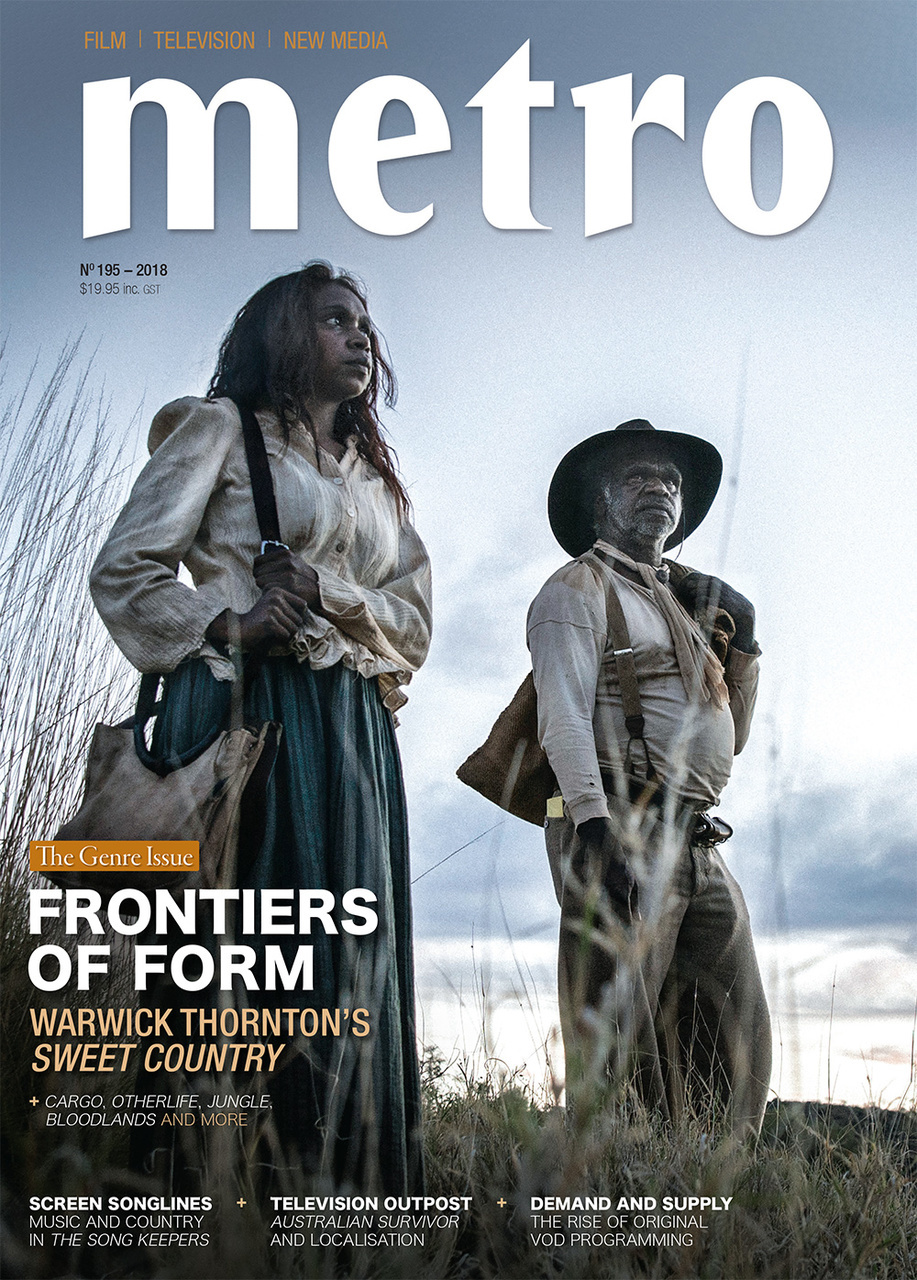 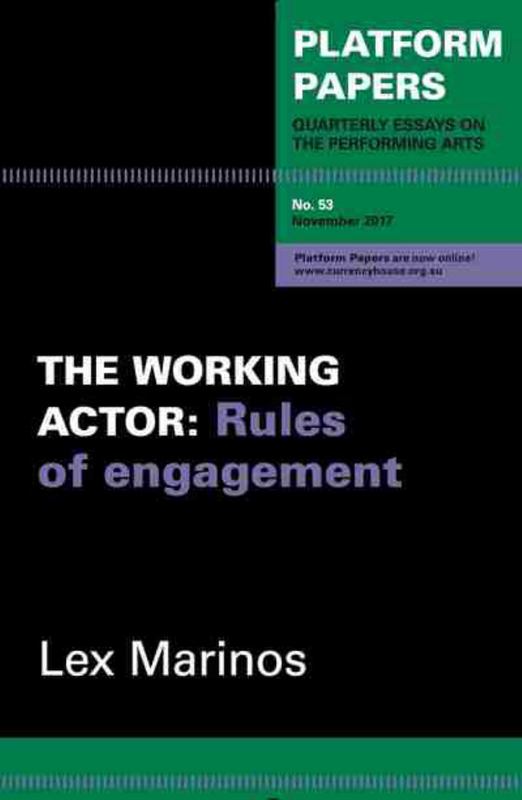 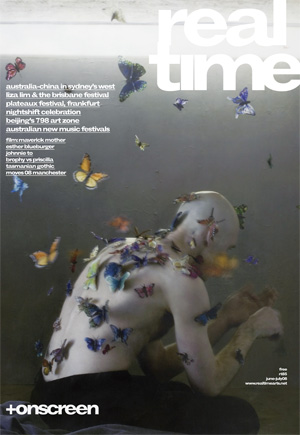 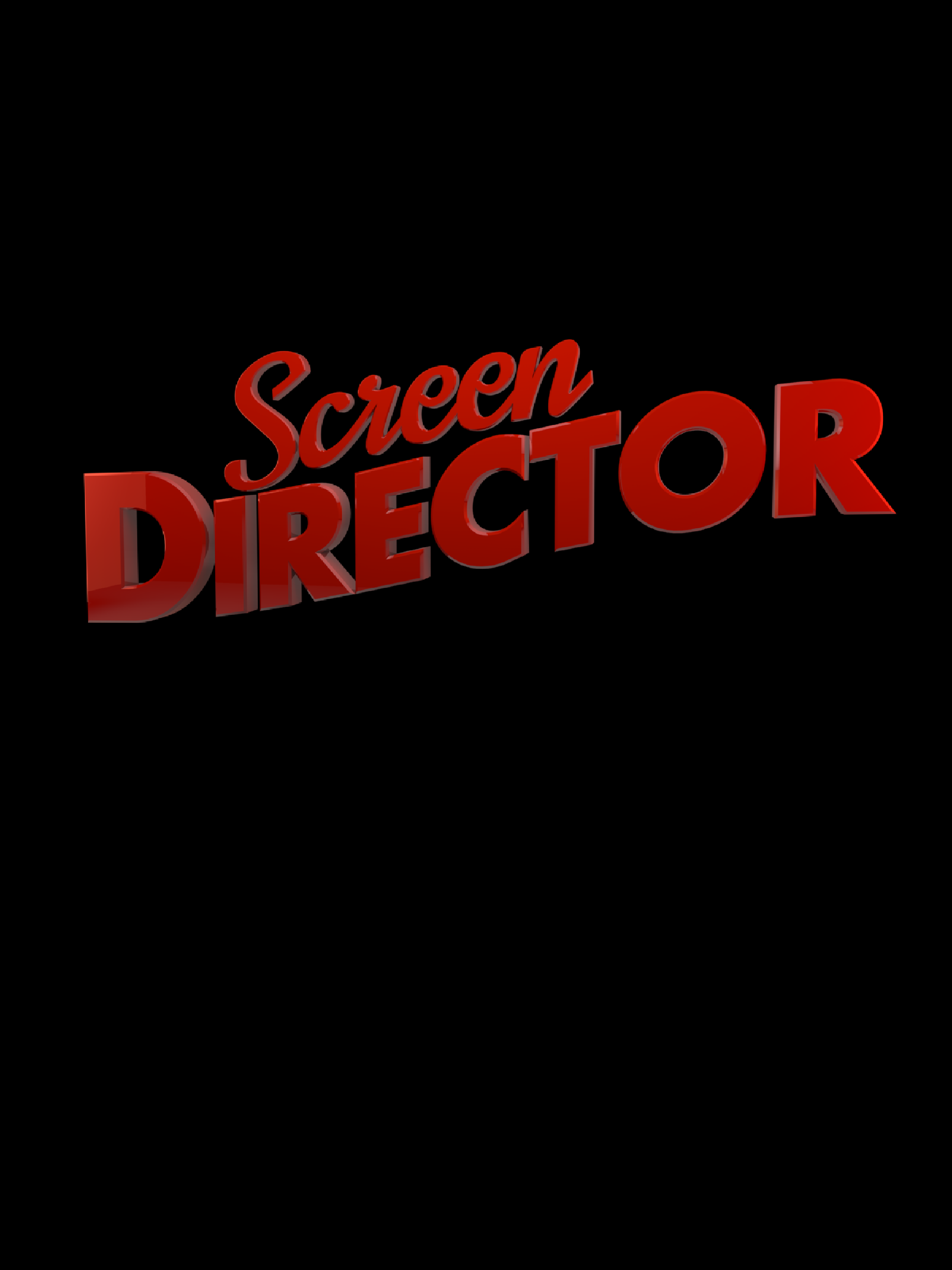 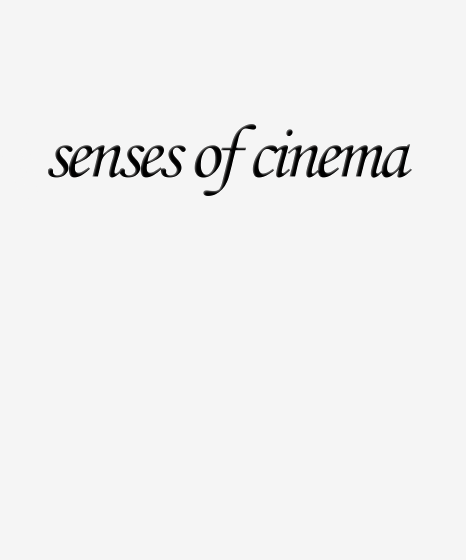 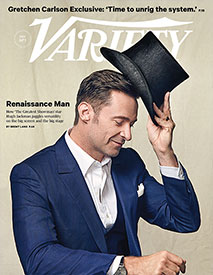 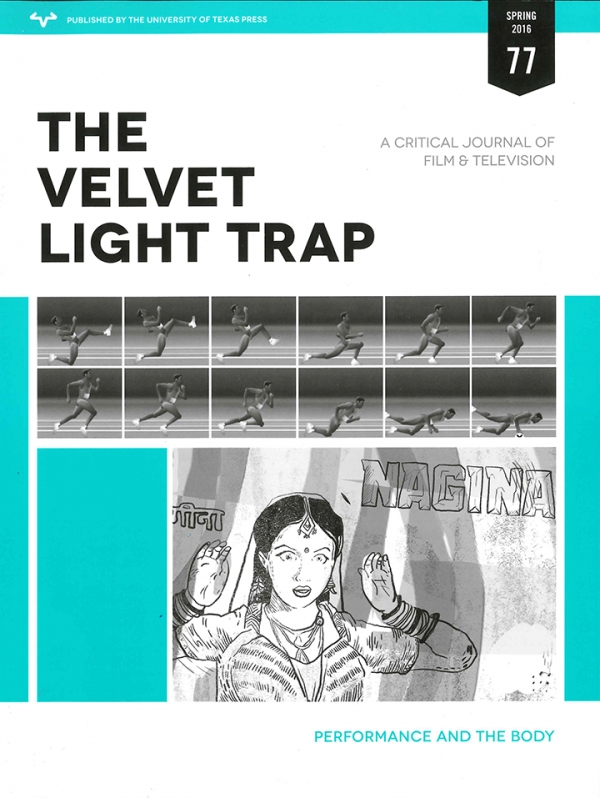 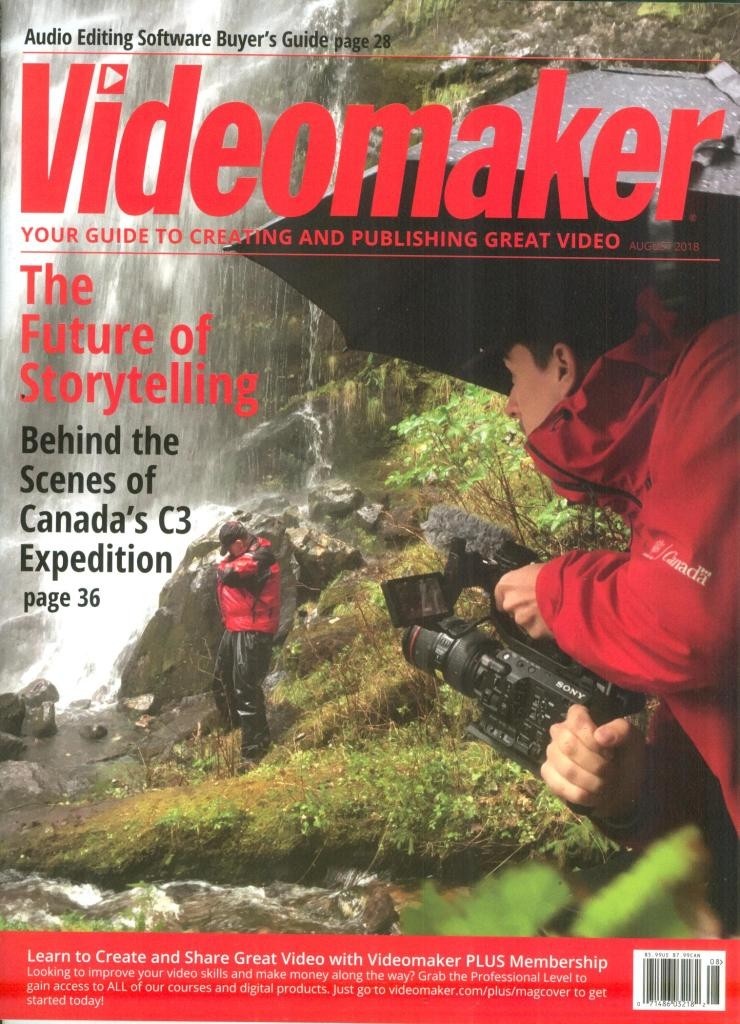 An entertaining portrait of Jane Campion and her special qualities as a film director, as well as a poignant recording of the making of Bright Star (2009). Filmed from the perspective of the director's assistant, this documentary shows Campion's skills in navigating the often chaotic process of filmmaking.

A documentary on the chaotic production of Werner Herzog's epic Fitzcarraldo (1982), showing how the film managed to get made despite problems that would have floored a less obsessively driven director. Includes lengthy interview footage with Herzog.

Cinema Today: A Conversation with Thirty-Nine Filmmakers from Around the World by Elena Oumano

Imagine a film forum with a distinguished and varied panel of cinema legends from around the world - from Kazakhstan, Portugal, Australia, the Philippines, South Africa, Japan, Mexico and many more countries - gather together to discuss how they arrive at the creative choices that bring their film projects to life. Oumano has ingeniously crafted a lively symposium-in-print format with the filmmakers' words and thoughts grouped together under various key cinema topics.

Conversations with Directors showcases interviews spanning 35 years of Literature/Film Quarterly. Organised chronologically, each interview is preceded by an introduction that establishes contemporary context and the interview's primary concerns. The editors explore points of connection and difference between directors, examining issues like auteurism, realism, cinematography, soundtracks, budgets, adaptation and collaborations. The 27 directors represent a broad spectrum of artistic approaches, industrial contexts and cultural concerns.

Dangerous Days isn’t a simple behind-the-scenes film or record of a difficult production. The three-and-a-half hour documentary includes an unbelievable wealth of production information, directorial insight, clips from 80 interviews, never-before-seen outtakes and lost footage.
Available as a special feature on some library copies of Blade Runner.

Directors: Life Behind the Camera (2006)

Thirty-three legendary directors reveal in-depth knowledge about the art of filmmaking and their careers in the industry. Includes film clips, interviews with actors and industry veterans and biographical information.

Dreaming in motion celebrates the achievements over more than a decade of Australia's Indigenous filmmakers and the role played in their collective success by the Indigenous Branch of the Australian Film Commission. Filmmaker entries include personal statements, biographies, filmographies, lists of festival screenings and awards, and accounts of acclaimed films.

Interviews with leading directors on their recent work. Diverse filmmakers share their inspirations, stylistic approach, how they obtain funding, career paths, marketing plans and other useful and enlightening information.

Last Words features extensive interviews with Christopher Nolan, Harmony Korine, Charlie Kaufmann, Nicolas Winding Refn, Wim Wenders, Michael Winterbottom, Christian Petzhold, and others. Each interview is preceded by an overview of the director's work. The volume's authoritative introductory essay explores the value of these directors and why they are rarely given an appropriate platform to discuss their craft.

From Scorsese to Godard, Tirard interviews twenty great directors to get to the core of how they make films and why. Originally published in French magazine Studio, each interview explores a director's approach, vision and techniques. While sorely lacking diversity (e.g. all the directors are male), the interviews do succeed in shedding light on the distinct styles of individual filmmakers.

Myth & Meaning: Australian Film Directors In Their Own Words by Peter Malone

Features interviews with noted Australian directors on their process and style. Culled from almost 100 taped interviews, the collection explores the spiritual and moral views that drive filmmakers such as Gillian Armstrong and Fred Schepsi.

Search the FIAF Database for Articles