William Roderick Collins (1934 - 2019), better known as Bill Collins, is famed for his time as a Film critic on Australian Saturday night television show ‘Bill Collins' Golden Years of Hollywood’ in association with Network Ten. Throughout his career as a radio and television presenter, journalist, author, lecturer and film historian, Bill Collins would forever become part of the fabric of Australia’s media industry.

For Five decades Collins presented on Australian Television, across Channel Seven, Nine, and Ten networks. Joining Foxtel in 1995 – 2018, on FOX Classics. Making his first debut on television in 1963, on the ABC’s program: Roundabout, where he interviewed Howard Keel.

Notably, in 1987, he became an honorary member of the Order of Australia, receiving the Medal of the Order (OAM). The same year, he published ‘The Golden Years of Hollywood’ a collection of film reviews and essays. In 2009 in Melbourne, Collins was inducted into the TV Week Logie Hall of Fame. In 2015, he received the ASTRA Award at the Sydney theater for his 50-year contribution to the Television and Radio Industry. 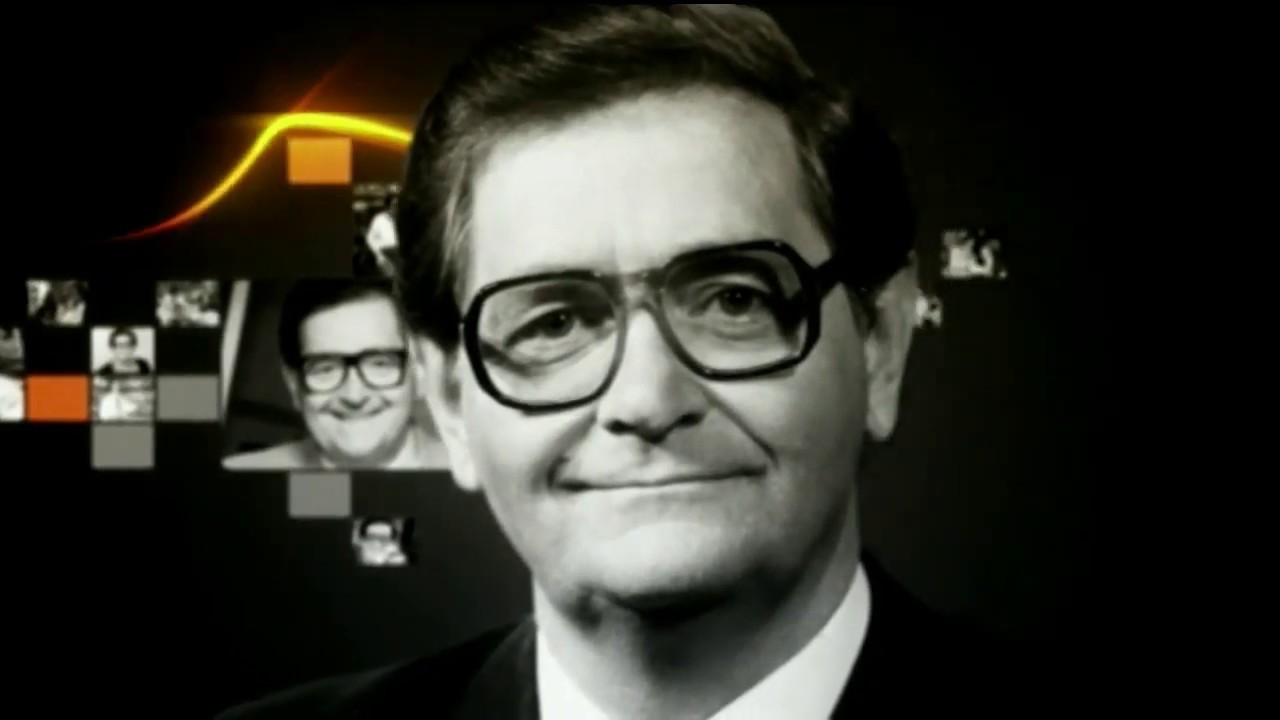 The Golden Years of Hollywood 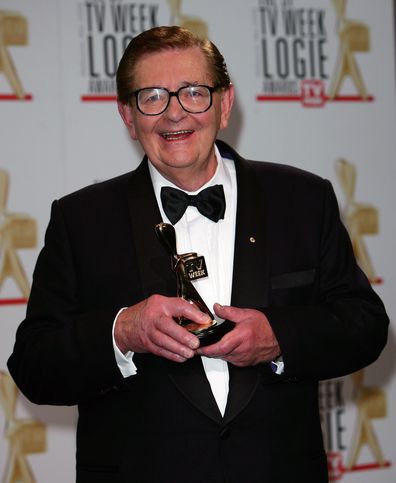 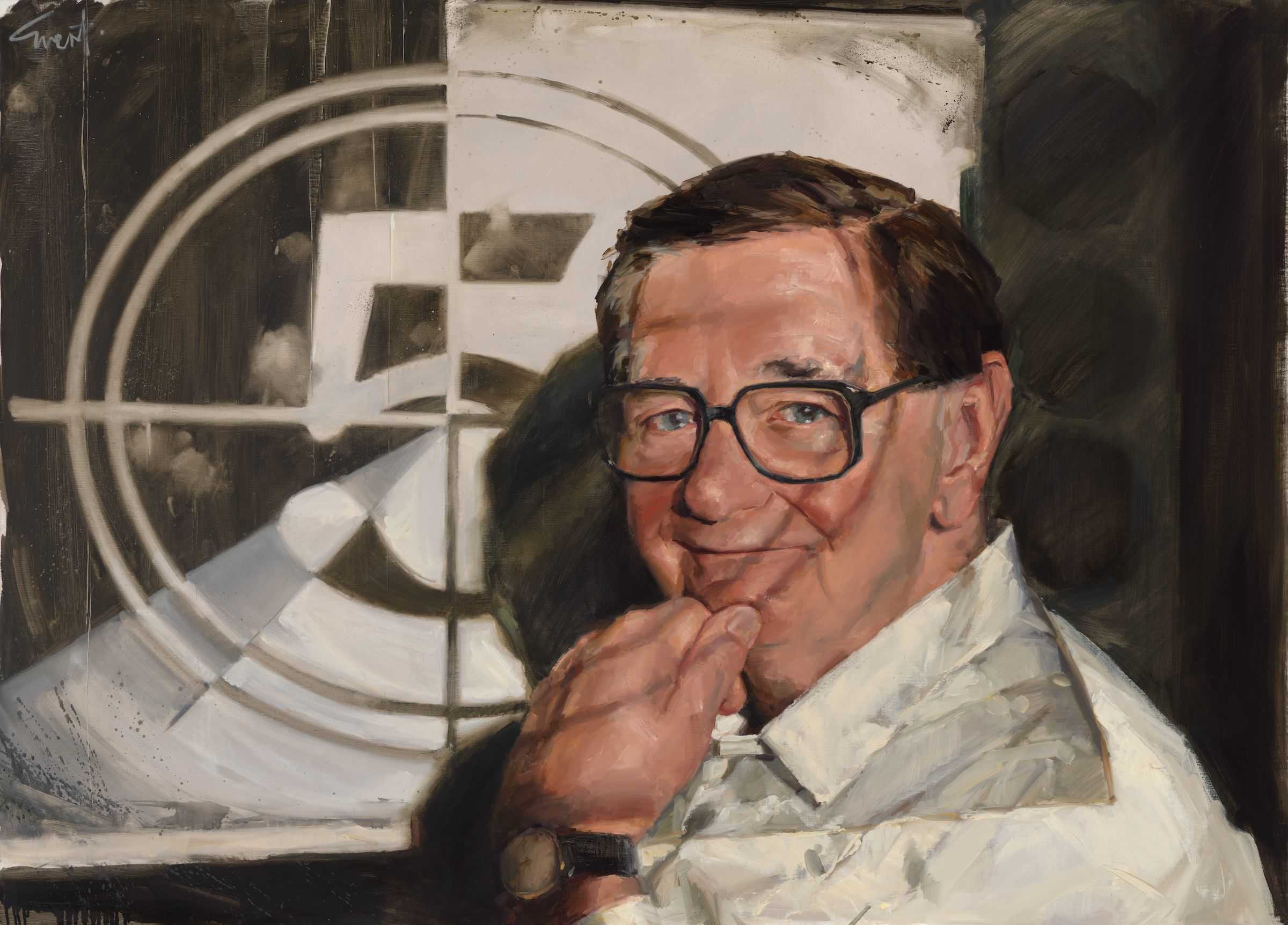