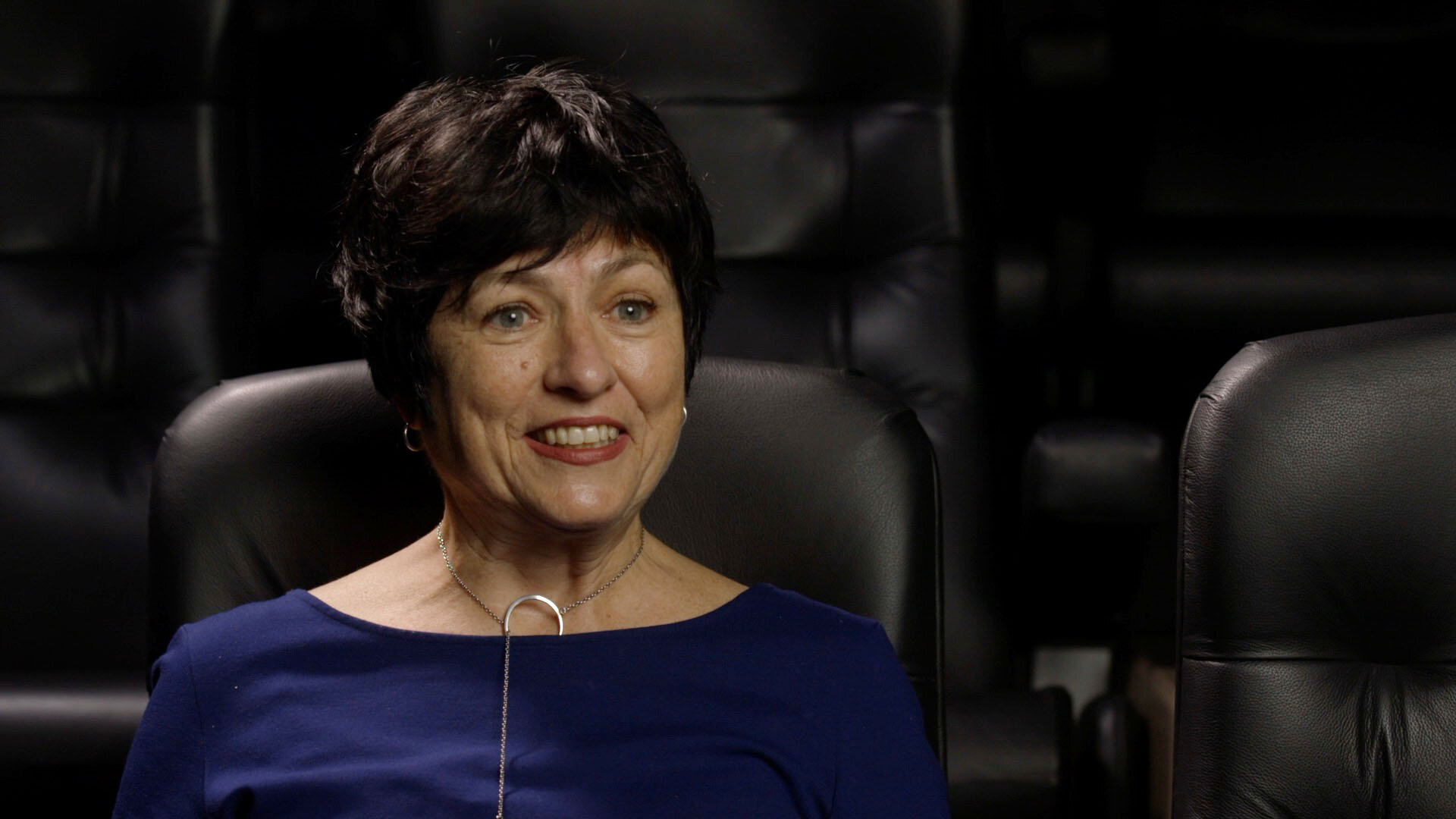 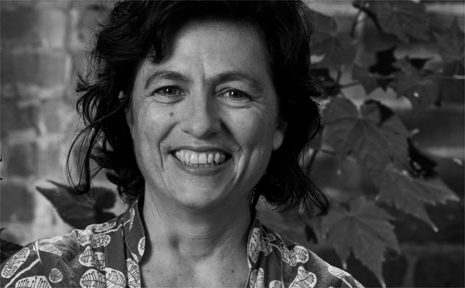 Helen Bowden is one of Australia’s most prolific and highly awarded drama producers. In a little under five years Lingo has made: Lambs of God starring Ann Dowd, Essie Davis and Jessica Barden for Foxtel; Upright starring Tim Minchin for Foxtel and Sky UK; The Secrets She Keeps starring Laura Carmichael, Jessica de Gouw and Michael Dorman for Network Ten; On the Ropes starring Keisha Castle Hughes and Nicole Chamoun for SBS; and Wake in Fright starring David Wenham for Network Ten.

Helen’s other credits include Devil’s Playground for Foxtel, which won the 2015 AACTA and Logie for best miniseries; Underground about the young Julian Assange; and The Slap for the ABC which won five AFIs, a Logie and was BAFTA, and Emmy nominated in 2011.

Helen was a founder and the foundation Managing Director of Matchbox Pictures, which formed in 2008 and sold to NBCUniversal in early 2014. The company enjoyed a spectacular rise and by 2011 was employing 25 people and producing over 50 hours of drama and factual a year. Helen led the transaction with NBCU, sat on the Board and was closely involved in setting up the factual entertainment division. After the sale completed, Helen formed Lingo Pictures with Jason Stephens (ex Fremantle) in 2015. She is the Managing Director. 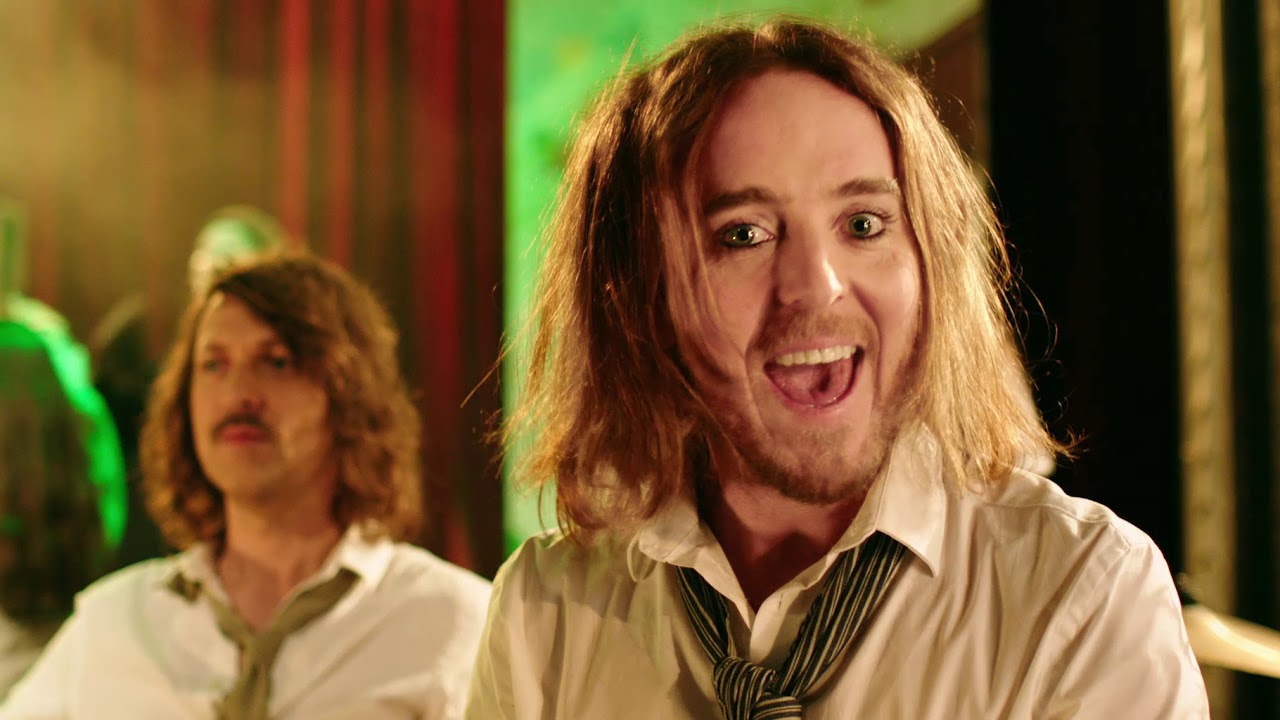 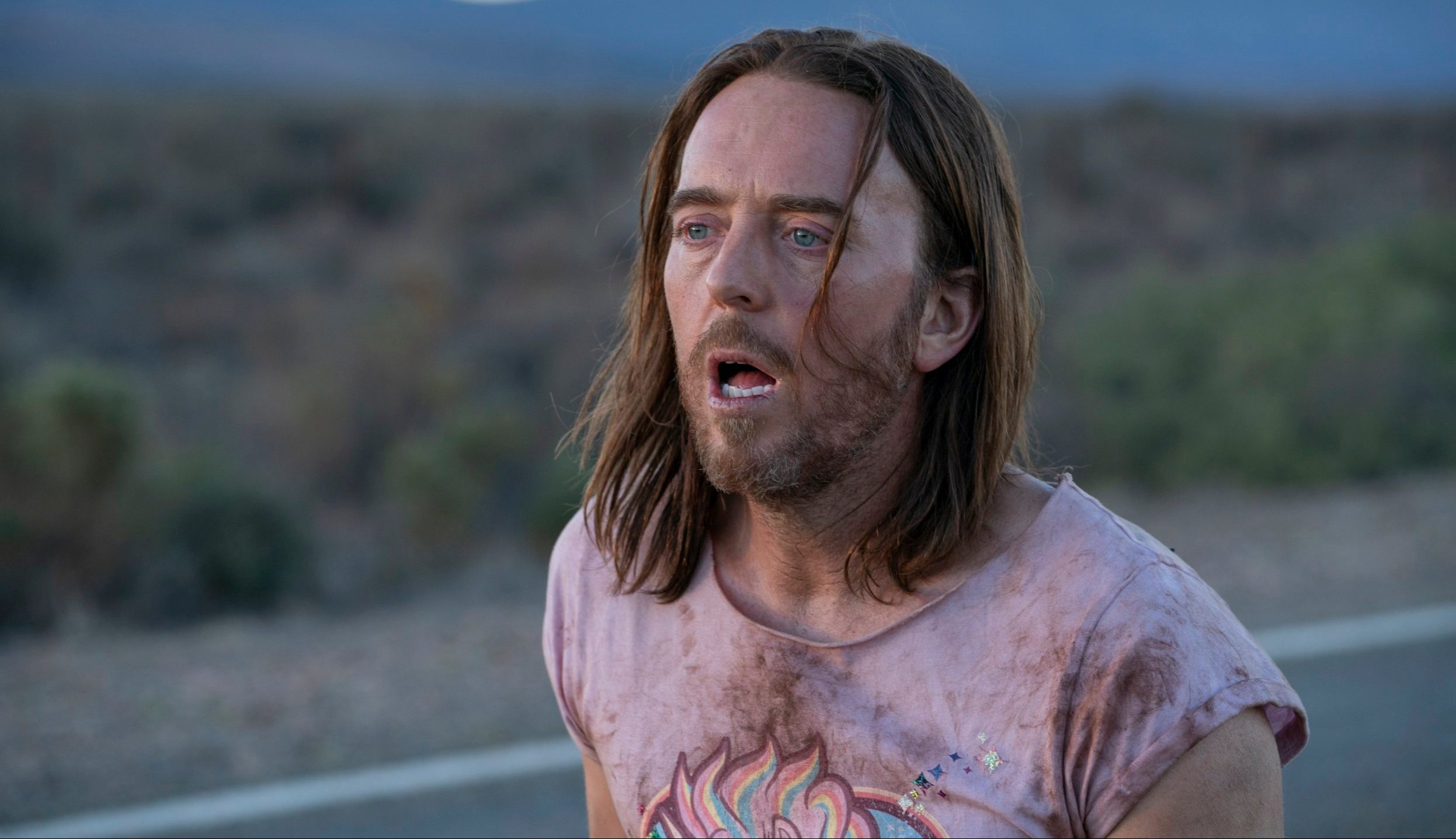 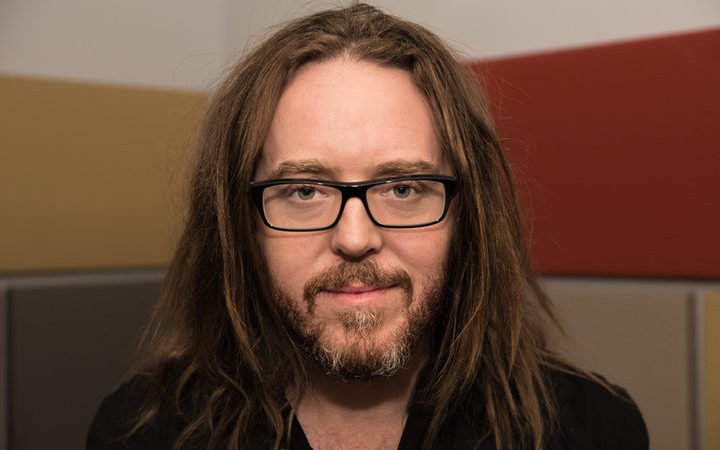 Minchin is best known for his musical comedy, including six CDs, five DVDs, and live comedy shows that he has performed internationally. He has appeared on television in Australia, Britain, and the United States. After growing up in Perth, he attended the University of Western Australia (UWA) and the Western Australian Academy of Performing Arts (WAAPA), before moving to Melbourne in 2002. His show Darkside launched him into the public eye, achieving critical success at the 2005 Melbourne International Comedy Festival and the 2005 Edinburgh Festival Fringe. In 2013, Minchin played the role of rock star Atticus Fetch on Showtime's Californication.[6]

Minchin has a background in theatre and has appeared in various stage productions, in addition to some small acting roles on Australian television. A documentary film about Minchin, Rock N Roll Nerd (directed by Rhian Skirving), was released theatrically in 2008[7] and broadcast by ABC1 in 2009.[8] He is the composer and lyricist of the Olivier Award-winning, Tony Award-winning and Grammy Award-nominated show Matilda the Musical, based on the Roald Dahl book Matilda. His musical Groundhog Day, based on the 1993 film, opened in London in 2016, winning his second Olivier Award, and opened on Broadway in spring 2017.

Minchin was appointed a Member of the Order of Australia in the 2020 Australia Day honours.