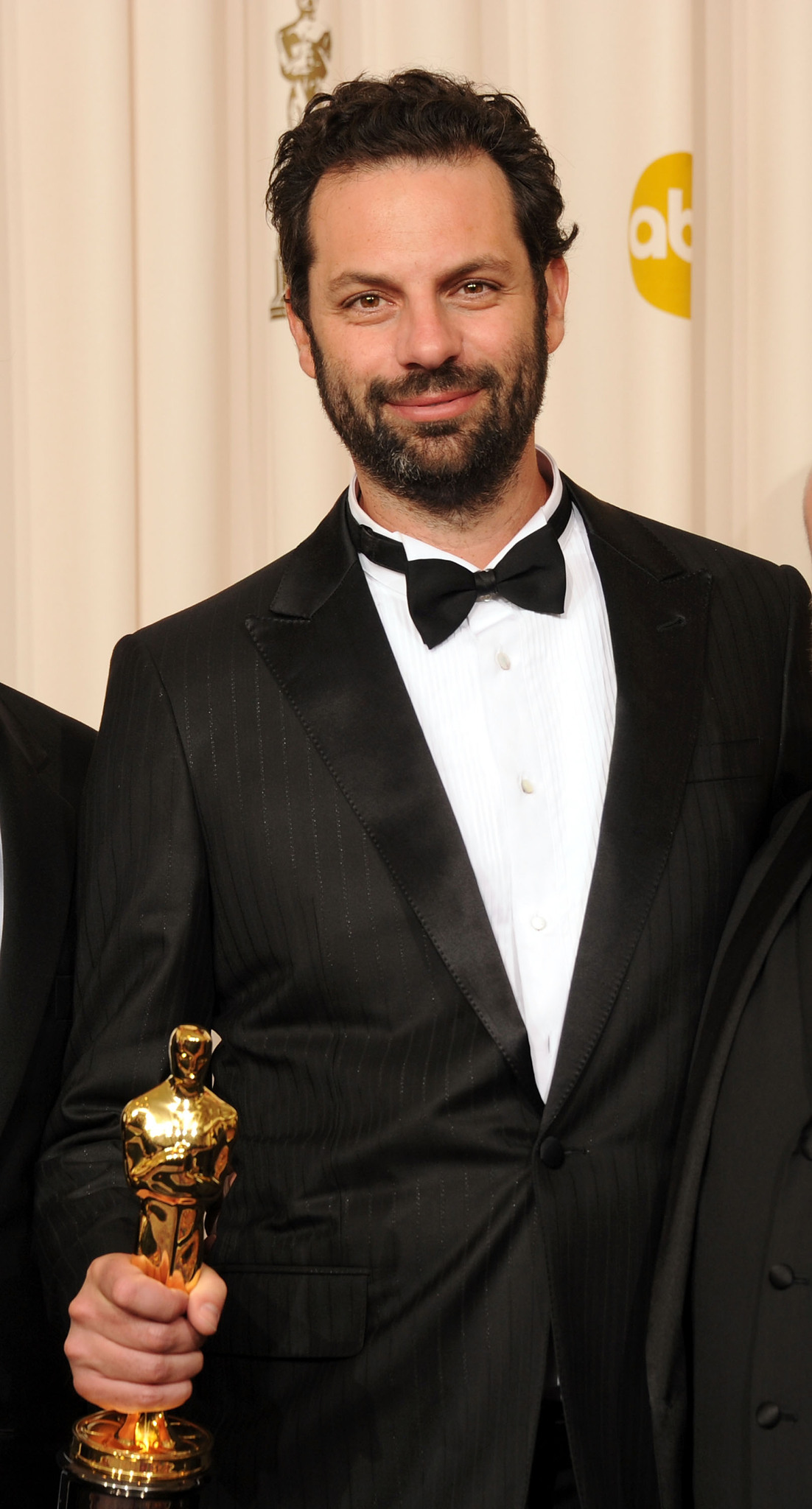 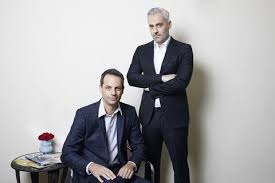 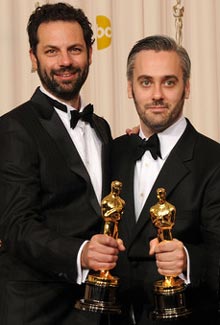 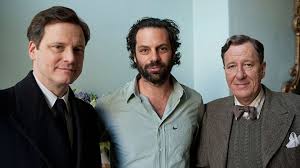 Emile Sherman, film producer, graduated from the University of Sydney before beginning his career with a documentary about his great-great-uncle Chatzkel, a Lithuanian Jew who lived through both world wars and the Bolshevik revolution.

The low-budget Sample People (2000) made with a law-school friend and starring Kylie Minogue and Ben Mendelsohn, followed.

His first company, Sherman Pictures, pulled together films including Rabbit Proof Fence (2002); Oyster Farmer (2004); Candy (2006) and Disgrace (2008), the latter based on the JM Coetzee novel and starring John Malkovich.

In 2008 he founded See-Saw Films with UK producer Iain Canning; their early productions included the Greek-Australian comedy The Kings of Mykonos (2010); and Jim Loach’s Oranges and Sunshine (2010), starring Hugo Weaving.

In 2008 See-Saw co-founded the finance company Fulcrum Media Finance, which has since provided finance to more than twenty films including Animal Kingdom (2010).

The King’s Speech (2010) Geoffrey Rush’s third film with Sherman, reaped four Academy Awards including Best Picture as well as the BAFTA awards for Best Film and Outstanding British Film. Sherman and Canning received the Darryl F. Zanuck Producer of the Year Award at the 2011 Producers’ Guild of America Awards.

See-Saw’s recent ventures include Shame (2011); the television drama series Top of the Lake (2012), directed by Jane Campion; and Dead Europe (2012), based on the novel by Christos Tsiolkas.

As well as his involvement in his family’s companies The Sherman Group and The Sherman Foundation, Emile Sherman is a director of the animal protection institute Voiceless; a director of and shareholder in the Australasian distribution company Transmission Films; and a director of The Sydney Film School.