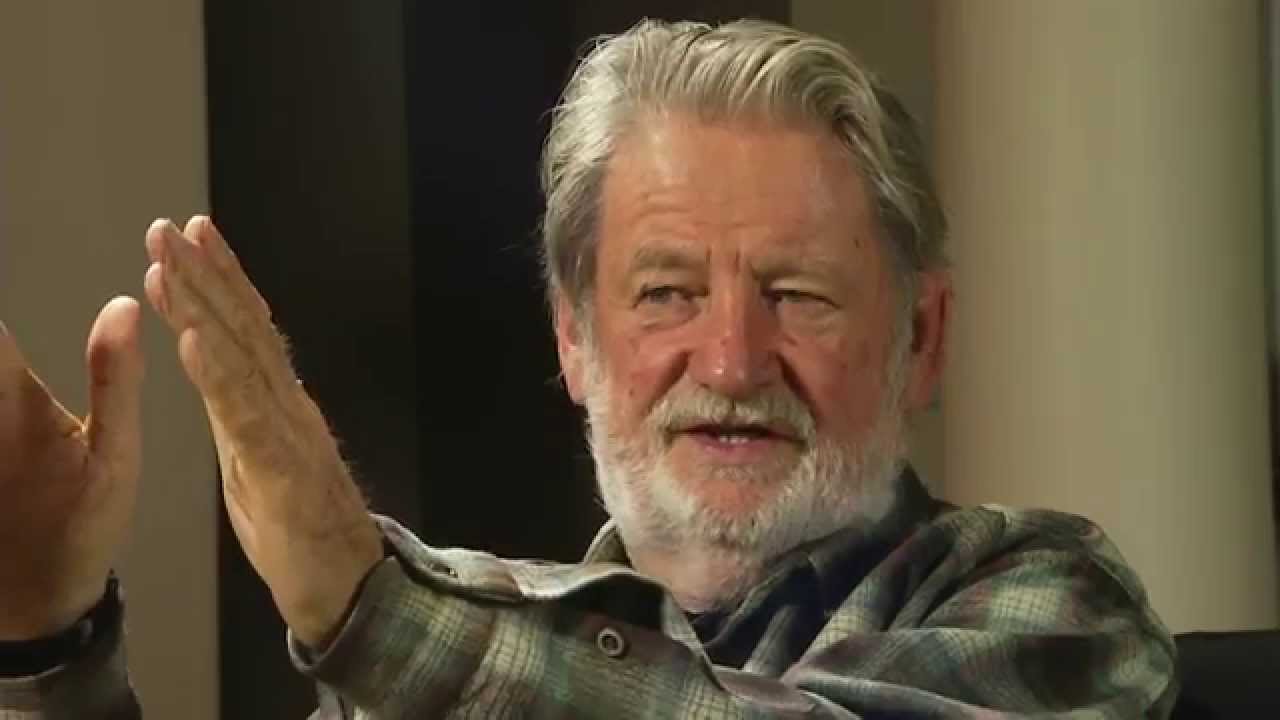 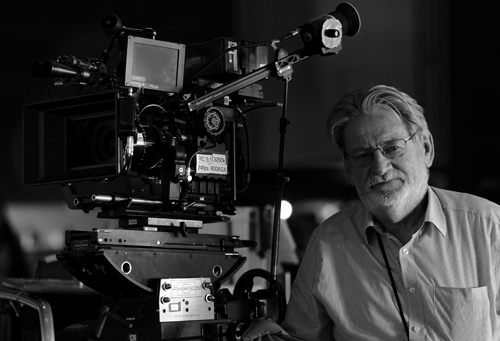 Before his film career, McAlpine was a physical education teacher in Parkes, New South Wales, Australia. He began using a 16mm Camera to film athletes preparing for the Melbourne Olympic Games.

McAlpine's early career in Australia found him collaborating with other great Australian filmmakers from 1972 to 1981. In particular, Bruce Beresford. McAlpine filmed many of Beresford's early films including, The Adventures of Barry McKenzie, Barry McKenzie Holds His Own, Don's Party, The Getting of Wisdom, Money Movers, Breaker Morant and The Club. McAlpine also worked with another great Australian filmmaker, Gillian Armstrong, in My Brilliant Career.

His career took a giant step forward in 1981, beginning with a phone call from Paul Mazursky. During their first conversation, he asked McAlpine to meet him in Greece to scout locations for the film 'Tempest'. His career shifted into high gear after he collaborated with Mazursky.

Don McAlpine has had an extraordinary career, having shot over 50 feature films, in diverse genres and styles. He ranks as one of Australia's most outstanding cinematographers. Don was awarded the Australian Centenary Medal in the 2001 Queen's New Years Honours List for his service to Australian Society and Australian Film Production.