How can I join?

At the start of every year, AFTRS publicises the SRC elections (not to be confused with the Student Member of Council elections - they're in the same time period but are entirely different things). It's as simple as filling out the form and getting someone to sign the nomination section. You can also nominate someone else to join, if they accept it.

Missed the elections? Don't give up! If you want to join after nominations have been completed, it's taken on a case-by-case basis. If you're in doubt, please reach out to the Chair, Secretary, or any SRC member of your choice to get the ball rolling!

What do we do?

The AFTRS SRC is a student group that gives feedback to the AFTRS staff to help enhance the AFTRS experience.

We also create student-led initiatives such as social events, social media interaction and more to help make AFTRS the best it can be!

We chat directly with the AFTRS staff and administration, keeping everything open and transparent.

We try to have a minimum of one member from each cohort of every degree.​​​

After the annual elections to the SRC and within the SRC for Chair and Secretariat, we are entirely self-administratory, which means that we have the advantage of being created and endorsed by AFTRS at the same time as being independent.

We meet as often as we can (a minimum of four times a year, but usually much more) and our minutes go to the Director of People and Culture as well as the AFTRS Executive and the ASQC. 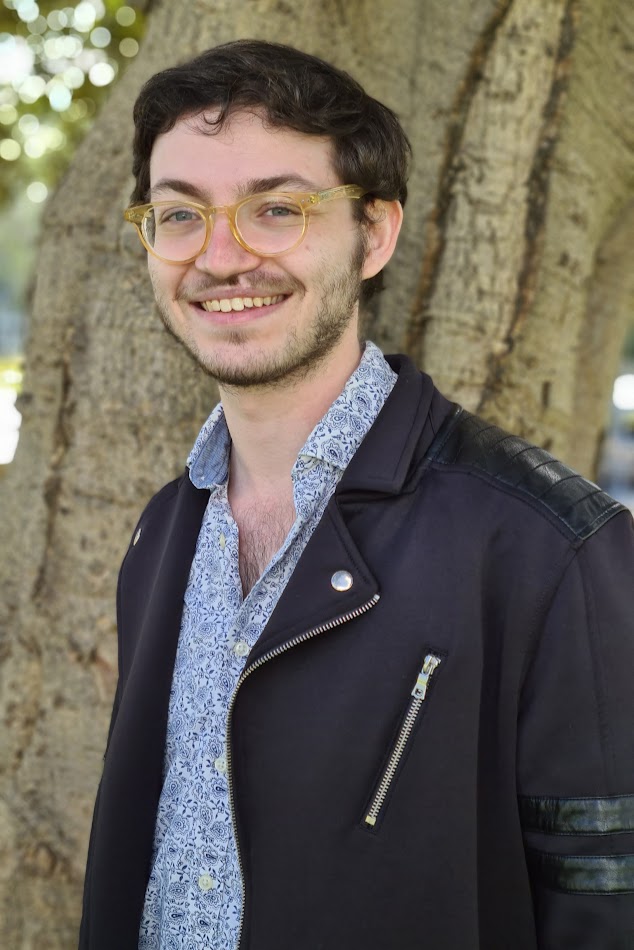 He was the SRC Secretariat from 2019-20 as well as Chair and Secretariat simultaneously from 2020-21.

Outside of AFTRS, he is the Secretariat of the Tzemach Tzedek Community Centre.

He'll never pass up an opportunity to visit the AFTRS Props & Staging department. He is in the third and final year of the BA degree. 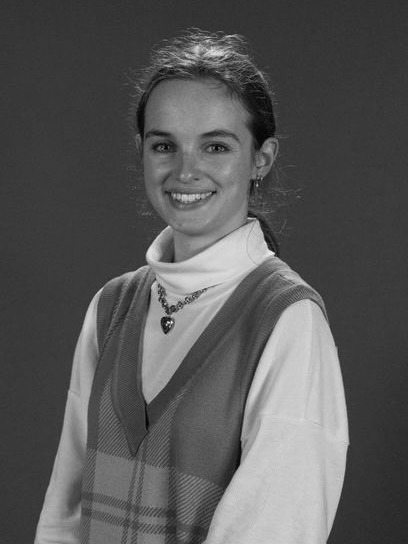 She also holds the position of Student Member on AFTRS Council.

She is in the second year of the BA degree. 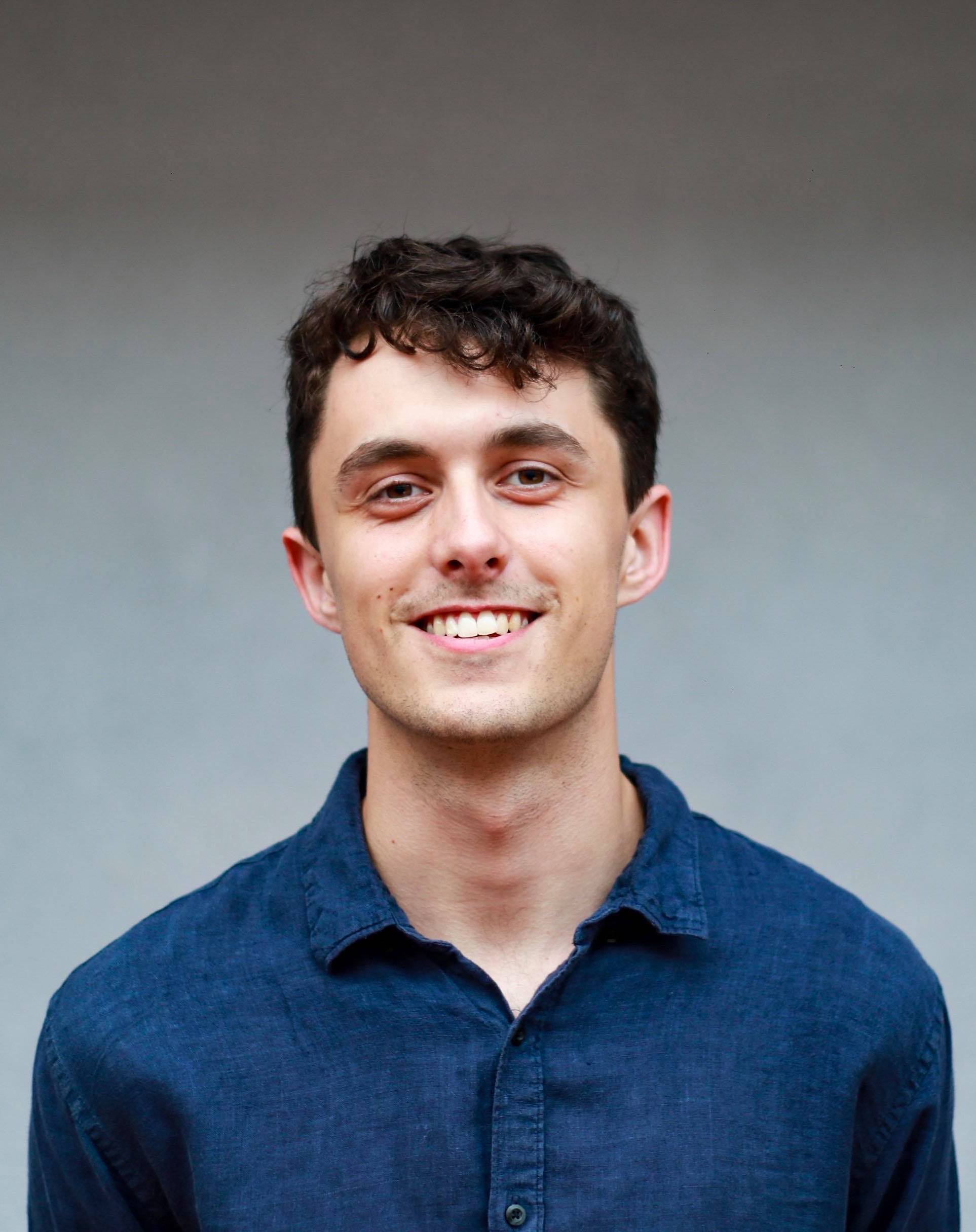 Andrew is a current SRC member.

Andy is a 3rd year student who likes producing, the comfy chairs in the library and the Quiet Room (most underrated room at AFTRS). He can’t wait to see people in the corridors at AFTRS when lockdown ends. 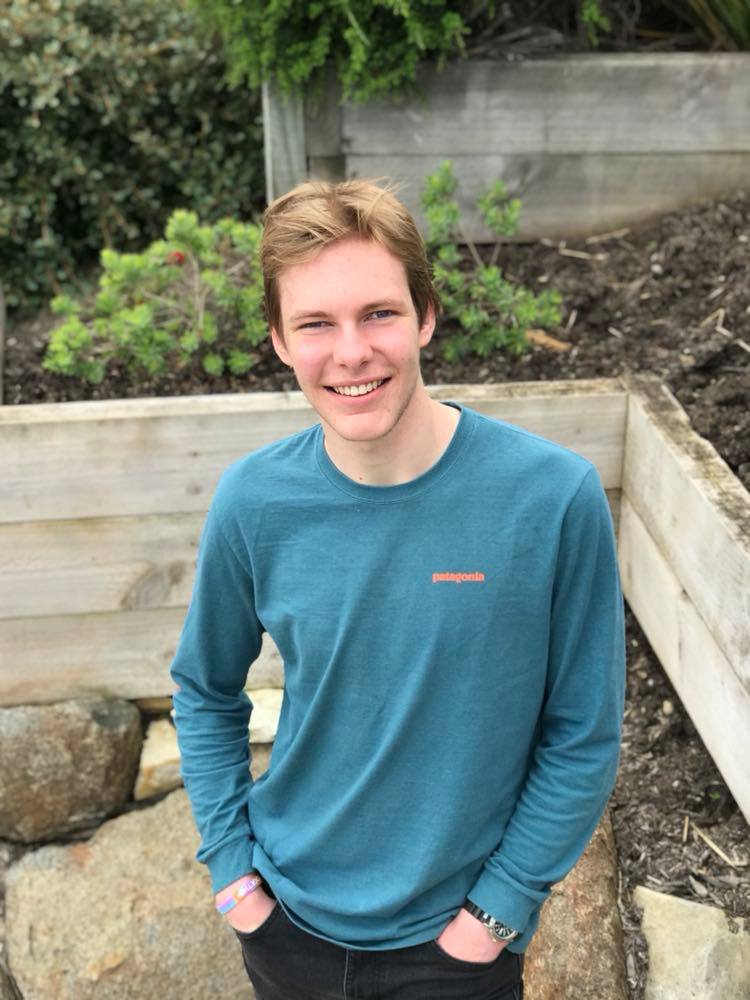 Josh is a current SRC member.

Hailing from the unexplored and untamed terrain of Hobart, Tasmania, Josh moved to Sydney at the beginning of 2021. Josh is a first year student in the BA course, with a passion for sparkling water and cheese tacos (not at the same time). 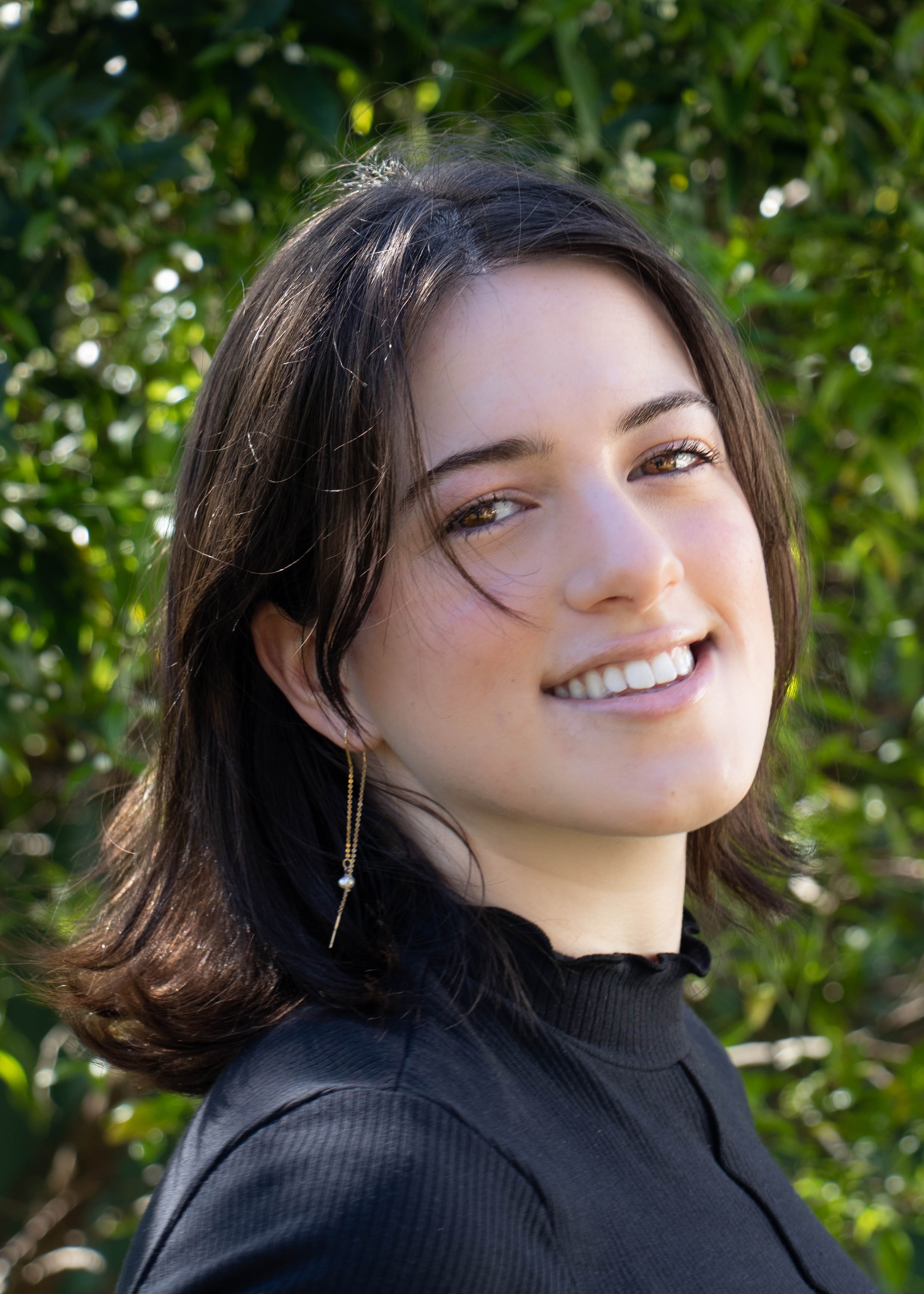 Amelia is a current SRC member.

Amelia is in the first year of the BA degree. Her favourite room at AFTRS is 2.6. 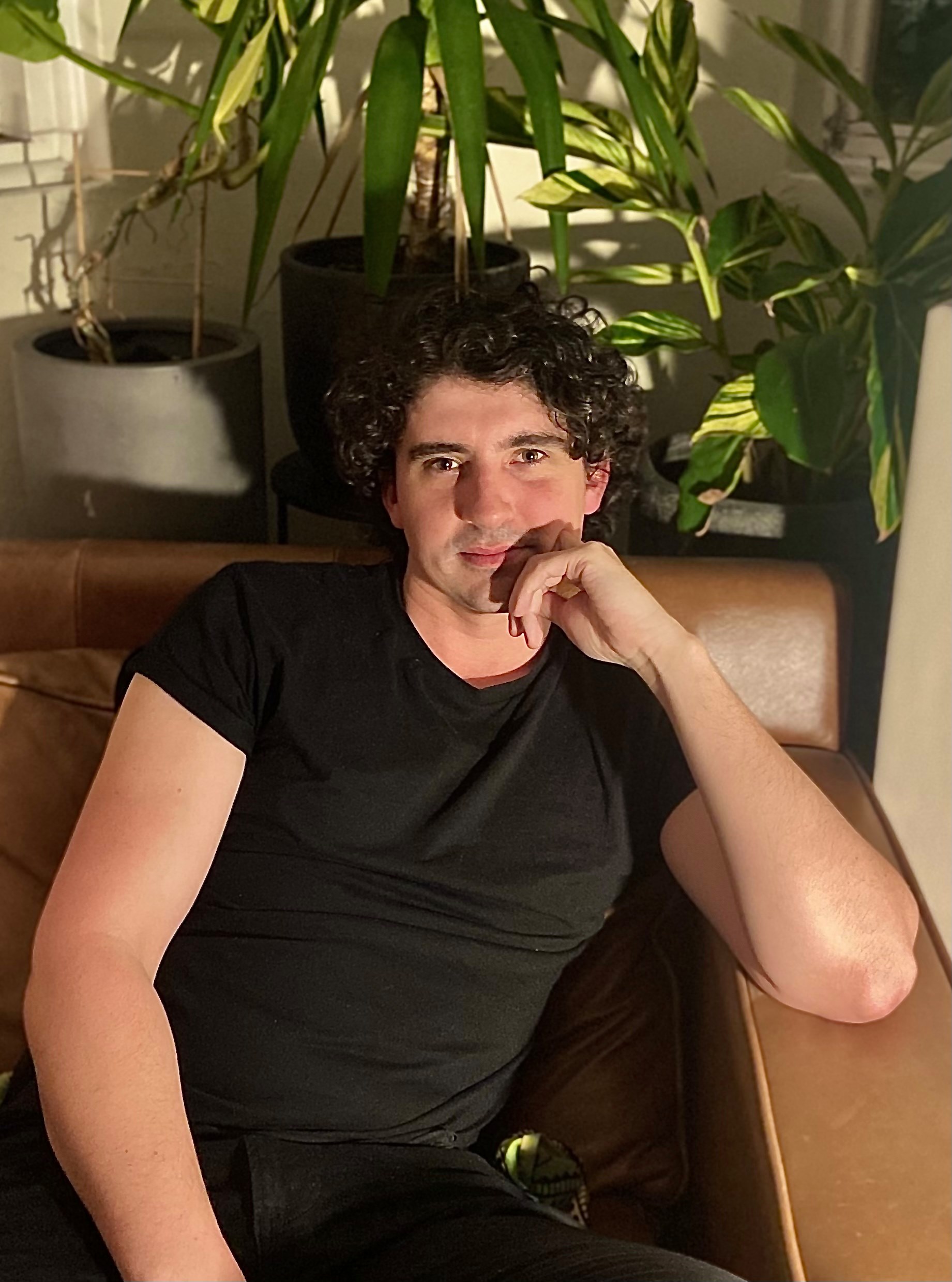 Felix is a current SRC member.

He is in the second year of the BA degree. 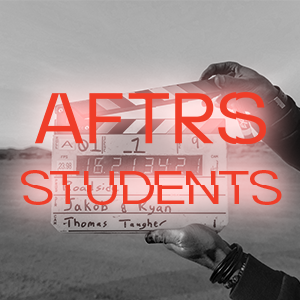