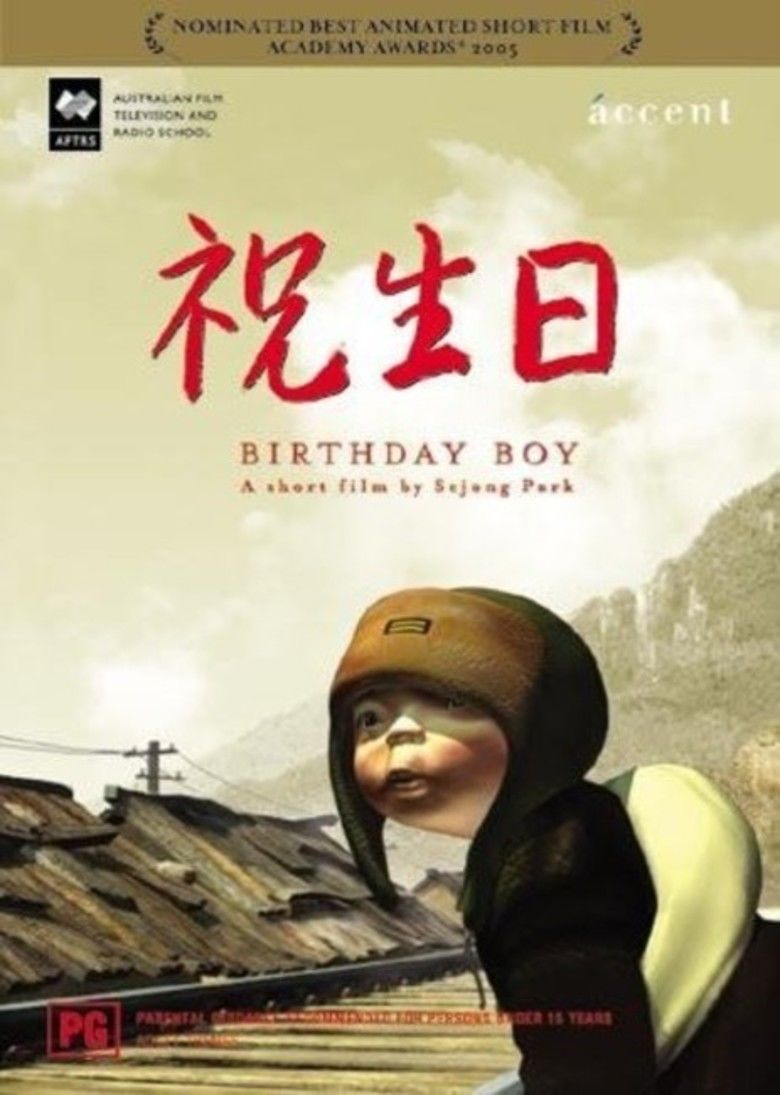 Directed, written & animated by Sejong Park
During the Korean War, little Manuk plays on the streets of his village and dreams of life at the front. When he returns home, he finds a birthday present that will change his life. A heart rending short film, which earned AFTRS alumnus Park a BAFTA, many other film awards and an Oscar nomination. 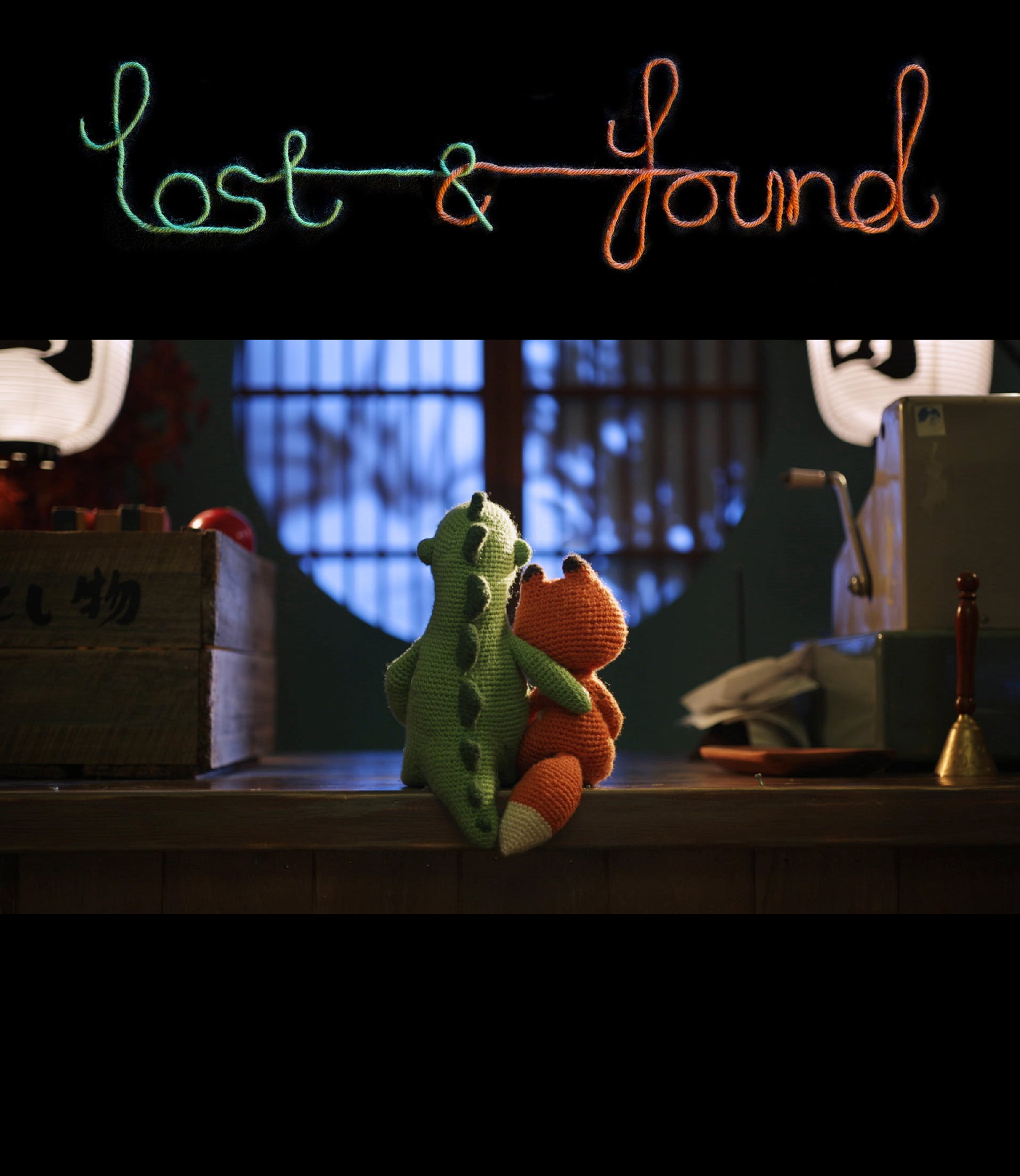 Directed by Andrew Goldsmith & Bradley Slabe
Lost & Found is a stop motion short film that tugs at the heartstrings. A knitted toy dinosaur has to start unraveling itself to save the love of its life. Winner of multiple film festival awards and with art by AFTRS graduate Bradley Slabe, Lost & Found is definitely one we recommend! The AFTRS Library holds the companion book She, Me & Sashimi which sits somewhere between concept art, storyboard and standalone picture book. 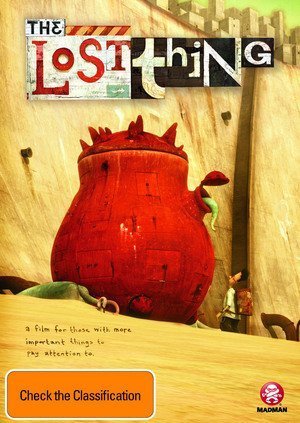 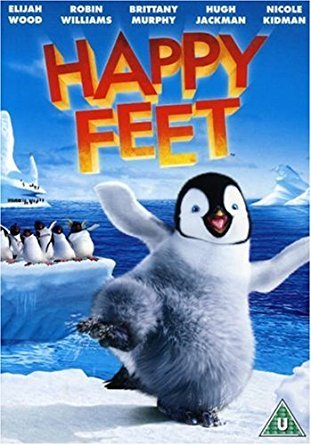 Directed by George Miller, Warren Coleman & Judy Morris
Produced at Sydney-based visual effects and animation studio Animal Logic, Happy Feet is a delightful film about finding comfort in yourself, that also manages to be an inspiring cry for environmental action. Winner of the BAFTA and Oscar for best animated film. 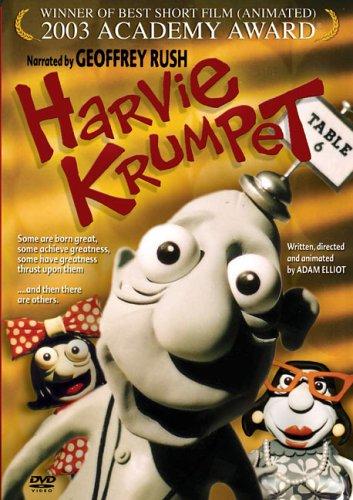 Directed by Adam Elliot
The claymation biography of an ordinary man seemingly cursed with perpetual bad luck. Bittersweet, and with a solid helping of black humour, this short film is a must-see. Produced by AFTRS graduate Melanie Coombs, the film won the Academy Awards for Best Animated Short. 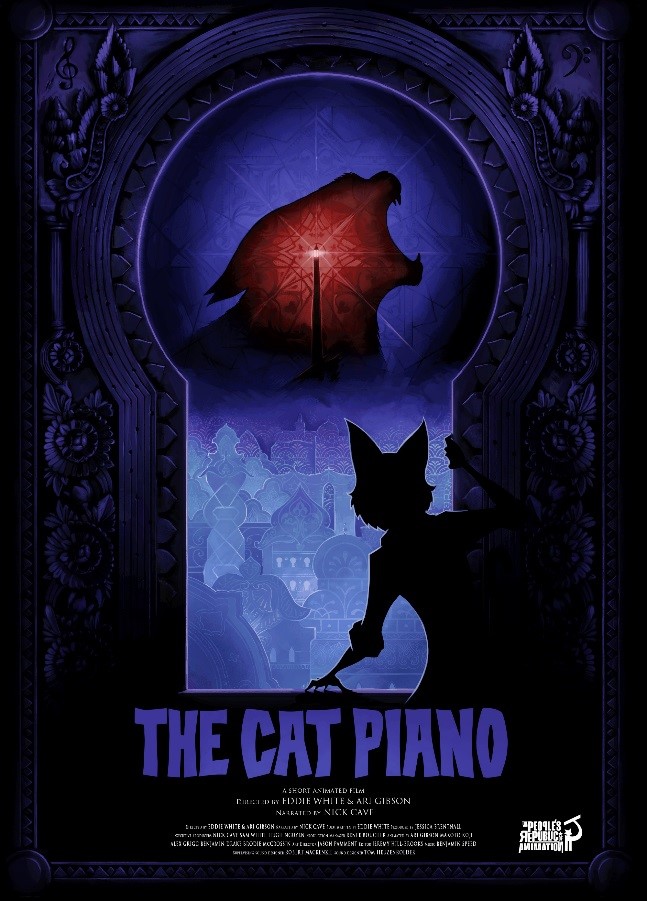 Directed by Eddie White & Ari Gibson
A city of singing cats is being preyed upon, and human footprints are being found at the scene of every missing cat. The film is narrated by a world weary poet (voiced by Nick Cave) in rhyming form. The art style is sleek, stylish, and captures a sense of foreboding extremely well.