Explores topics like the creative process, the role of the writer versus director, and the distributors' viewing on screenwriting. It includes a brief history of screenwriting in Australia.

​LUMINA was published by AFTRS from 2009 to 2015. It includes essays, interviews and reflections on issues in the screen arts and broadcast industries. The AFTRS Library holds copies of all issues of the LUMINA journal. 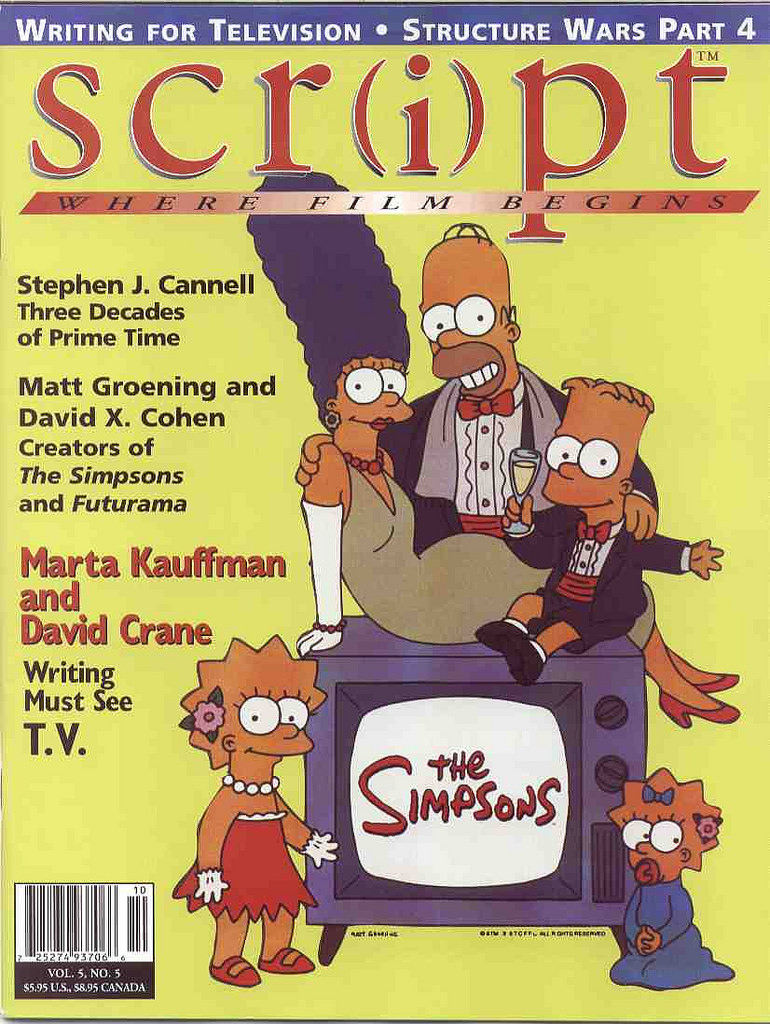 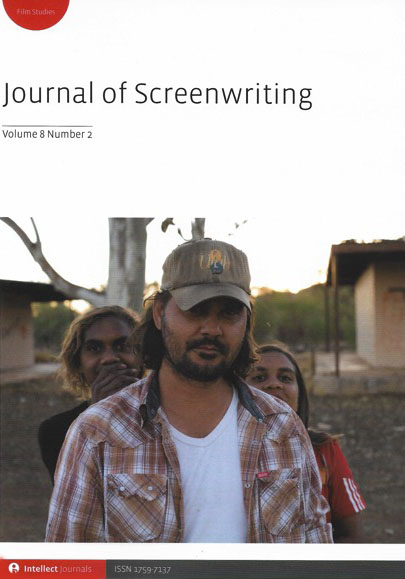 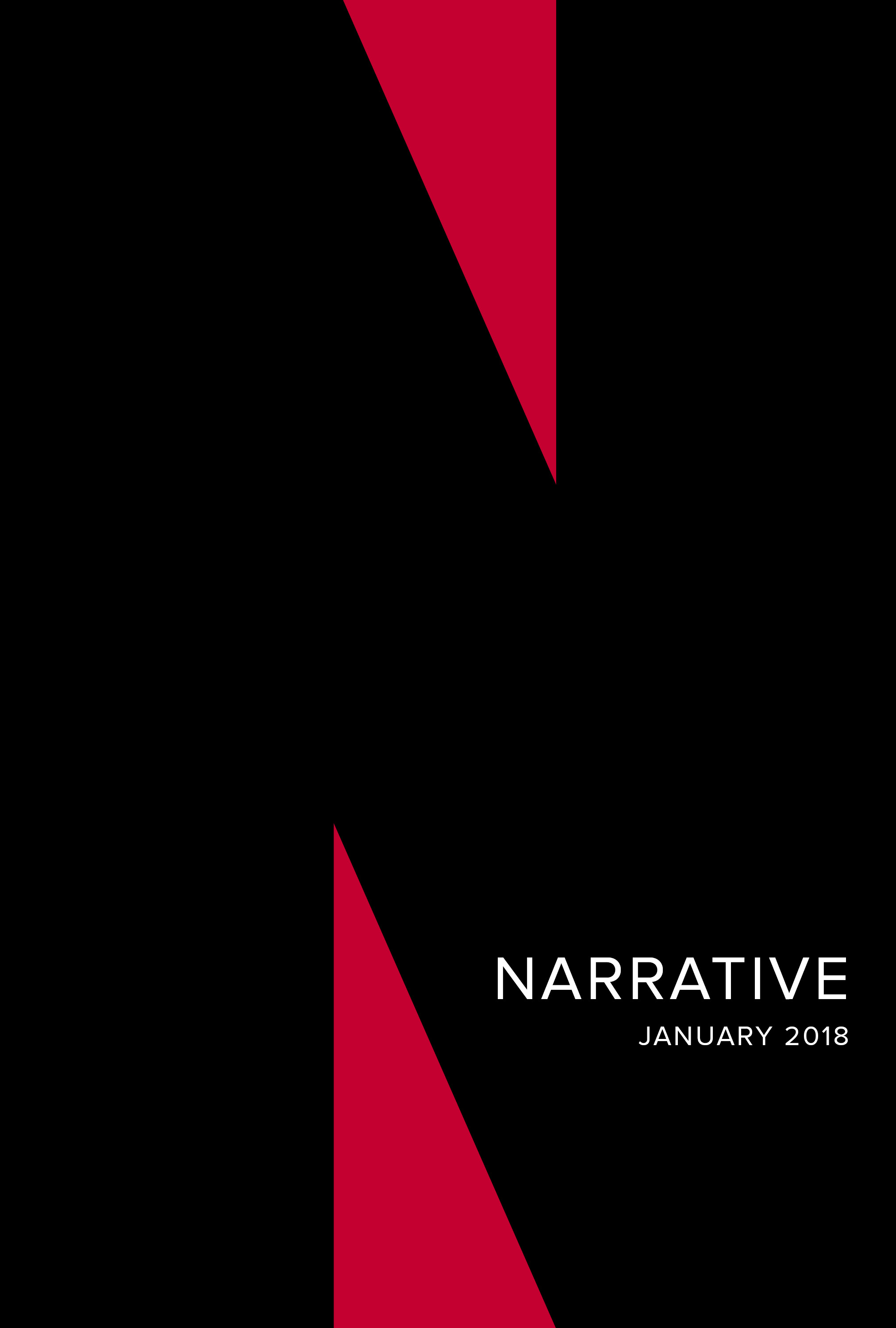 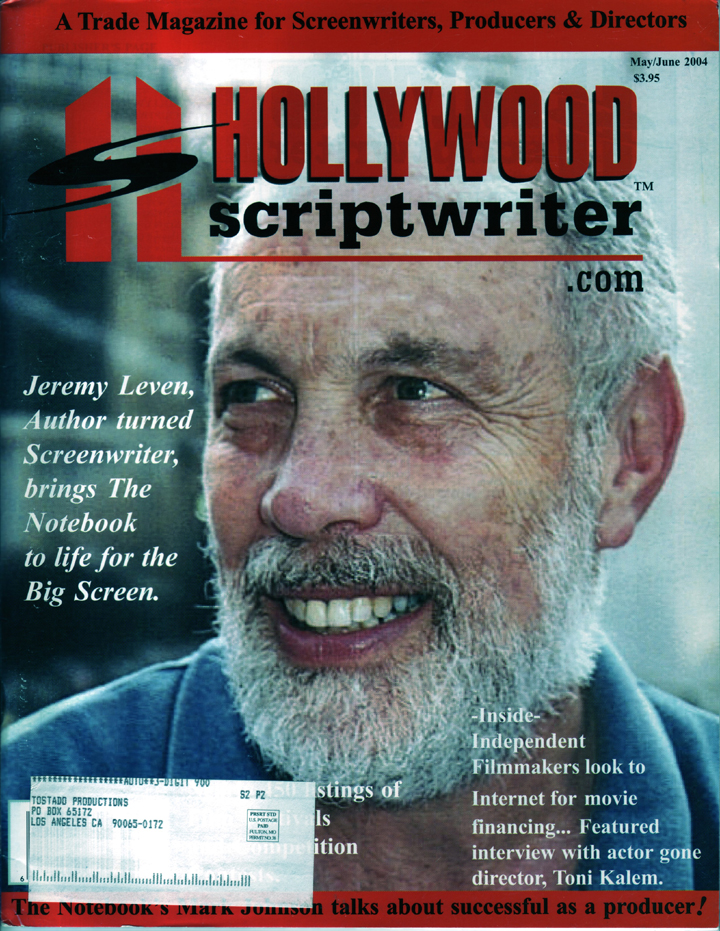